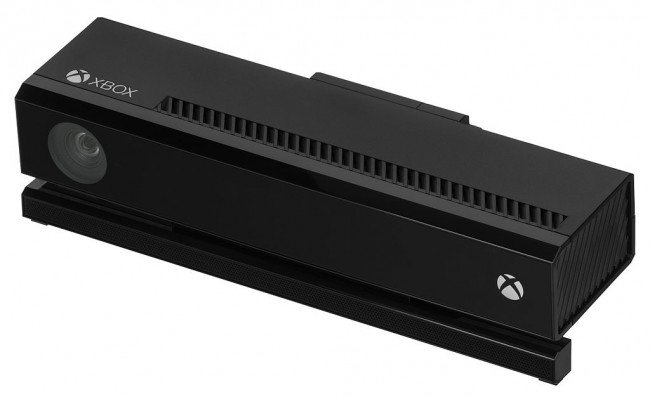 Xbox One is a home console updated monthly to add certain features that Microsoft feels are important to their systems success. Thanks to the boss of the system’s future, the public now has confirmation that two fan-favorite deficiencies will be filled at some point. This confirmation comes as both Nintendo and Sony are beefing up their system infrastructures, giving their respective consoles more options and less clutter.

Before launch, many features were promised and then stripped from the Xbox One to make it ready for its tight release window. Two of the pieces that many feel have been sorely missed since launch are the ability to take screenshots and post them to social media sites and the ability to change the theme of the console’s home screens. This absence was made to seem even worse when the Playstation 4 had screenshot capabilities out of the box and themes had been a part of the Xbox 360 for most of that system’s life cycle. Nintendo also has their Miiverse and stamp-based sharing system as well as individual screenshot capture capabilities for games such as The Legend of Zelda: Wind Waker HD.

Phil Spencer, who is the boss of Xbox One and the 360, made a guest appearance on a podcast to confirm future changes for those two features. “I was told,” Spencer began in relation to a future system update, “themes and background pics are something that we are working on and screenshots.” He went on to say that the various teams have other priorities with their monthly updates for now, but that those features would be coming down the line. As far as a time window, Spencer said that he “couldn’t give a when,” meaning a definitive answer will have to wait. Another spokesperson for Microsoft backed up the fact that theme support was in the pipeline, saying “we look forward to sharing more details in the future.”

Snapshots, updates and themes are not just coming to Xbox One this year. In fact, Nintendo has already given theme support to its handheld DS line of consoles that includes the 3DS and 2DS and their various brothers and sisters. The themes there range from free to $1.99 and currently include different colors as well as themes based on characters such as Mario or Luigi. A recent update to the Wii U console, pushing the firmware to Version 5.2, has added folders to the home page as well as a download management icon and other stability fixes.

The Xbox One is updating to compete with the Playstation 4, but Sony is on the verge of a major update themselves. Update 2.0, which is rumored to be coming sometime early next month, will add the Share Play function which will allow gamers without a copy of the game to play in a timed session with a friend that owns a particular title. Far Cry 4, which is also coming to Xbox One on Nov. 18 sans Share Play, is a touted pioneer of this feature, which could end up being the future of demos and of gaming in general.