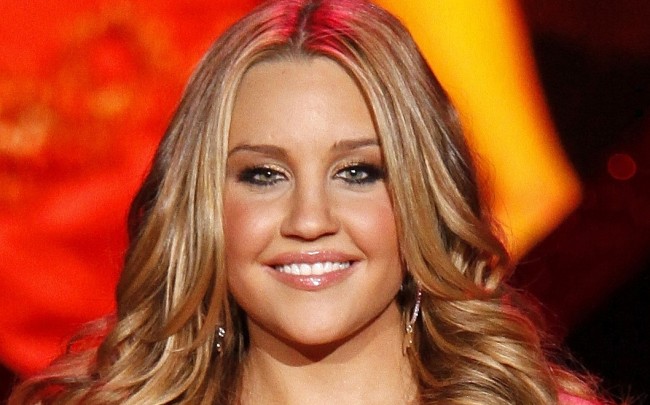 Amanda Bynes was only in the psychiatric unit for two weeks before being released on Thursday. According to reports, she asked for the release and was granted it by a hearing officer. Some fans will worry that she is not completely ready to be released, and many need further help.

The actress’ issues have been ongoing for some time now. However, after her release from rehab last year, she seemed to be on the straight and narrow. She was taking her medication and had enrolled onto a fashion design course. It all seemed to be working out until September. It was during that time that she started acting strange.

One of the strangest things was Bynes’ rant on Twitter. She accused her father of mental, physical and sexual abuse, but quickly denied the claims. In the end she blamed a microchip in her brain, which her father allowed doctors to implant. This followed from a string of run-ins with the law and discussing her “engagement” with the media.

She soon found herself in a psychiatric unit involuntarily, after her family decided it was time to get her more help. Her parents had been looking after her over the last year following her initial release. However, it appears that she does not agree with their way of caring for her.

After just two weeks in the psychiatric unit, Bynes has been released back into the care of her parents. She is already fighting this, and has requested for the conservatorship to come to an end. This request was denied. According to the report, the 28-yearold distrusts her parents, and some go as far to saying that she hates them.

The conservatorship gives Bynes’ parents control over everything, and this includes her finances. It is something that she does not want, as she believes she is mentally stable to handle it all. She may also believe that they will use her fortune in ways for themselves rather than for her.

The agreement has also caused problems for her legal issues. She cannot sign any legally binding documents or contracts, which means that she cannot hire her own lawyer without permission from her parents. It leads to issues when arguing her case against the conservatorship, as she does not have an advocate for her. A lawyer did claim to represent her, but a judge argued that that was not possible.

Bynes is back under the care of her parents while she is out of treatment. The whole reason she was released is because she is reportedly taking her medication. The question is whether she will continue to take that. There are also worries that two weeks was not long enough for her. A judge ruled three days before her release that she should spend at least one more month within the facility. There are now many questioning why she was allowed to walk out of there so soon.

According to a hearing officer, she was deemed stable enough so could no longer be held involuntarily. However, is two weeks really long enough for Bynes to get the psychiatric treatment from the unit that she really needed?