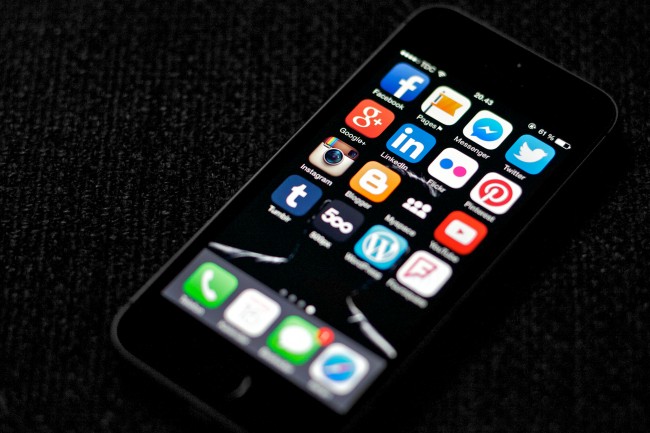 Researchers at McGill and Carnegie Mellon Universities have published a study that targets the use of social media to collect data for scientific studies. According to their report, the data collected from social media should not be considered representative of human behavior due to a variety of factors. Things like manipulation of what users see and the existence of spammers and bots all make data from social platforms less accurate than has been claimed by many. Despite the skepticism of such studies, the researchers have suggested that the biggest problem is not necessarily the data, but how it is used in scientific research.

People are used to social media being a data collection point for many organizations. Scientific studies have started using platforms like Twitter and Facebook to garner data from millions of participants and have claimed that their results are representative of human behavior as a whole. Commercial businesses have used such data to drive their marketing strategies, pointing to results from one or other platform as evidence of what the consumer wants. Because of the great number of people from so many different areas of the world being participants, social media has been touted as the best thing to happen to surveys. But this recent study contradicts that conclusion and calls for a revision of how such data is viewed.

According to the researchers from McGill and Carnegie Mellon, there are problems with the platforms themselves that make the data less representative than has been claimed. Taking Facebook as an example, the layout of the popular social website affects the results. As many users have already complained, there is no dislike button on Facebook, meaning that some data may be more positive than it actually is. It may also be a way to keep negative opinions from having as much representation as positive opinions. In addition, Facebook’s practices in controlling users’ news feeds also create a problem for the accuracy of scientific research. The way Facebook manipulates people’s emotions through the news feed means that such data should be treated with caution.

There are also problems with demographics. Different social media platforms attract different demographics. For instance, Pinterest is a female-dominated platform. According to the Pew Research Center, Facebook has an audience that “skews significantly female, young and relatively lower income.” Obviously, this means that the popular social media site cannot be considered representative of all human behavior, despite claims that data gleaned from its pages can be treated as such. Because of this, as well as the existence of fake profiles run by computer bots or scammers with an agenda, claims that research is 90 percent accurate as some companies claim simply is not correct.

Despite the conclusion by researchers that social media is not wholly representative of human behavior, that does not translate into a call to jettison such research or data completely. As some have pointed out, the famous headline of “Dewey Defeats Truman” was made in error after telephone polling proved to be under-representative of Truman supporters. That led to reforms in the methods of polling and overall made the system better. Such a process seems necessary for social media research and studies like the one from McGill and Carnegie Mellon are an important step towards reform and better practice.