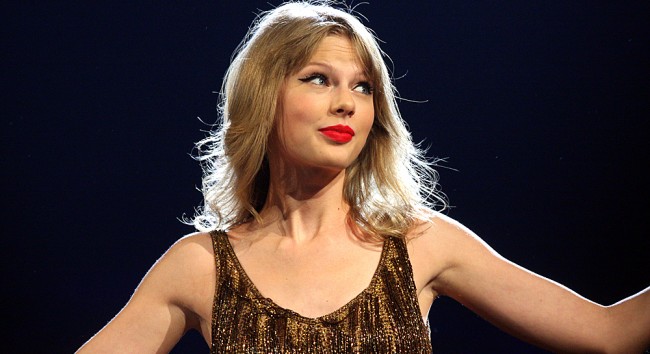 YouTube has released its new Music Key as a way to rival streaming. There is even the option to listen to Taylor Swift, who made headlines last week after removing all her songs except one from Spotify. The downside is that people will have to pay to access it, raising the question of whether anyone will.

The video streaming site will still allow free access to videos. The subscription just opens up more features, including the ability to get rid of the advertisements and access to better quality music. Users are charged $8-$10 per month to get access to the new YouTube Music Key.

This is something that has been on the cards for a while. Just months ago, the video giant was looking into artists who would only offer their music for people paying only. It seems to be a way for the site to get over its bad reputation for paying very little in royalties when it offers the ability to promote songs. The site, which is owned by Google, needs to start offing artists more as well as the fans.

There is also the growing use of music streaming companies, like Spotify. These sites allow individuals to listen to music for nothing. While there are some limitations for mobile users and there are ads, it is still possible to get access to millions of songs through these sites. There are some notable artists who have declined to allow their music to be placed on sites. Swift recently removed hers, but The Beatles and AC/DC have never been available on Spotify.

YouTube releasing Music Key is not just a way to rival the streaming sites, but also a way to encourage artists to share their music. It is encouraging other sites to change their own business models so artists are compensated better. Spotify pays less than a cent for each listen on the site. While the songs are listened to over and over again, it is still a pittance.

SoundCloud is just one site that is having to change its practice. Before now, it has never paid royalties for the music on the site. Its recent contract with Warner Music Group has led to the need to pay the artists for their music. Artists realize that pay—and fair pay—for their music on these sites is important as traditional album sales decline.

YouTube believes in offering users a lot for their money. The whole of Google Play’s catalog will be available for the $8 per month fee. That includes audio and video. The benefit of getting rid of the ads is one major incentive. People hate having those that show up at the start of the video, especially those that need to be played in full. Many will likely pay just for the ad-free access.

The access to YouTube Music Key is limited at the moment. People in the U.S., U.K., Portugal, Spain, Finland and Italy are able to get access, and it is only though invites. The video streaming giant wants to test the waters, and will do it through those believed to be those who listen to the most music through the site. There is a six-month free trial for the beta testers, and then a one-time fee of $8 to get lifetime access. It seems like YouTube really wants its new release of Music Key to rival the music streaming sites.