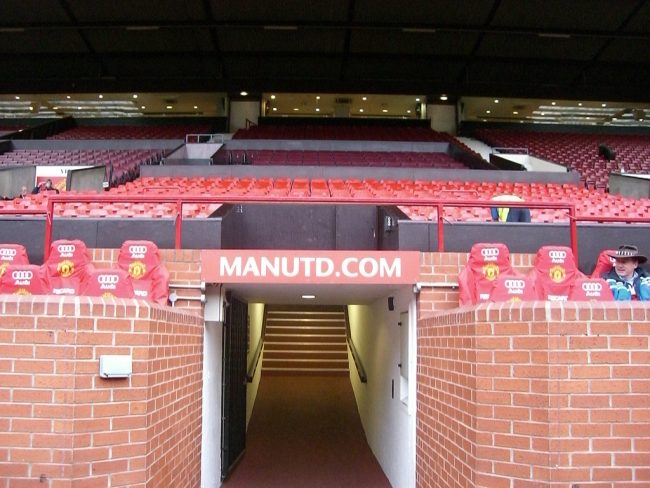 Projected favorites Manchester United will have their Boxing Day battle against Newcastle United, hoping to cement their place in the top three of the table. With Newcastle suffering repeated defeats in their last few matches, and United famous for Boxing Day victories, many are thinking of a home victory as a foregone conclusion, but that might not be the case. Certainly, if manager Alan Pardew has anything to say about it, there may yet be some surprises to see in the match at Old Trafford.

For Newcastle, the stakes are high. Pardew has set Boxing Day forth as an opportunity to turn the season around for the club. With matches against bottom-half Burnley and Everton to follow the United match, Boxing Day could create a bit of momentum for the squad going into the January break if they were able to pull off an upset somehow.

Newcastle have the talent. Taking on a dominating United squad, however, they will need to see more from several players than was shown in their match against Sunderland. Moussa Sissoko will need to be in top form. When he is on, he can make a lot happen up front, particularly if he is able to get just a little help. If Cheick Tiote can get the ball in to him, without fouling everyone around him in the process, they might just have something to challenge the United defense. Welshman Paul Dummett could have an impact on the match if he can show some of the brilliance hinted at in play earlier in the season as well. With all predictions pointing to a defensive-minded approach to this match for Newcastle, a show of life on the attack might just give United a bit of cause to re-evaluate their game plan.

That attack will most likely have to produce a goal early, however, as the relentless United attack will almost certainly eventually wear down the Newcastle defenders and force that expected defensive posture. Opportunities for a productive counter-attack will probably become fewer and fewer as United find their rhythm, particularly if Rooney is still playing in the midfield as he has of late.

One factor that will have an impact on the match will not involve anyone at Old Trafford at all. If West Ham were able to somehow pull off a miracle and steal the three points from Chelsea in the first match of the day to pull ahead in the standings, United would enter the contest with a very different mindset. Facing a must-win match to hold onto position, in front of a home crowd, there is little which could prevent United from doing whatever they had to in order to hold their spot. Any overconfidence which might work against them otherwise would evaporate in the face of that challenge.

While the Boxing Day battle against Newcastle is likely to go to Manchester United as expected, the club will have to earn it. Newcastle has too much on the line to go down as easily as some have predicted. Even a couple of mistakes, perhaps along the lines of being forced to play most of a half with 10 men as against Villa, could be harder to come back from against a motivated Newcastle club.