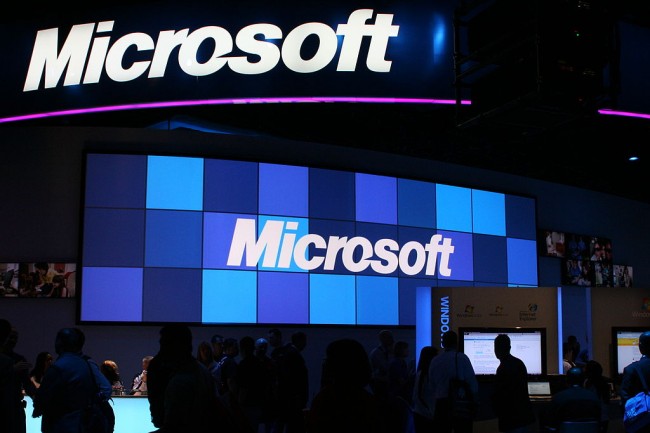 Since Apple introduced Siri and with the introduction of Google Now to the virtual world it was inevitable that Microsoft would follow suit. The virtual assistant is a very popular tool on mobile devices and tablets. Microsoft is expecting to have the same results for desktop users. The big difference here is that Cortana will be fully assimilated into the Windows 10 operating system. It is also the first to be added to the desktop computer.

Cortana is mostly known by Microsoft, Halo game users as a fictional artificial intelligence character. Cortana is also the personal assistant on Windows phone. Adding Cortana to the Windows 10 desktop seemed to be the next logical step for Microsoft Corporation. Experts say, there was talk of Siri being added to the Mac OS but to date that has not happened.

Cortana will work very similarly to the Windows phone app. The desktop app is not yet complete but will be once the new OS system is launched. The virtual assistant will be able to take voice commands and follow instructions based on what is available on the computer, such as adding to your calendar, setting reminders, activating Skype calls and other available computer software. You can also request information that’s available online and Cortana will be able to do an internet search to provide the data.

Currently, in the pre-release version, the system is unable to answer certain queries, plus it is not voice activated yet, so you must click start, to find the app and start the program. Once the virtual assistant if completed and fully integrated, Cortana for desktop could be very different by the time Windows 10 is launched. It is believed that Cortana will have the same voice, courtesy of voice actress, Jen Taylor, while certain commands will have the robotic voice.

Microsoft Corporation has said that Windows 10 will have a lot of big changes and will be very different from Windows 8. The new operating system will also be on the Windows phone, lap tops and tablets.  Microsoft has partnered with Nokia’s new line of products for home connectivity. The INSTEON Home Kit allows you to control home appliances, thermostats, and all Wi-Fi enabled products using voice command issued through Cortana.

Other changes to Windows 10 include upgrades to the touch software, a new start menu, new task view, upgraded command prompt, and universal apps among a host of other changes. By implementing all of these new changes, Microsoft is hoping to satisfy the needs of all users.  The new operating system is set to be released in the summer or fall of 2015. Adding Cortana to Windows 10 has made Microsoft Corporation a game changer for the future of virtual assistants.