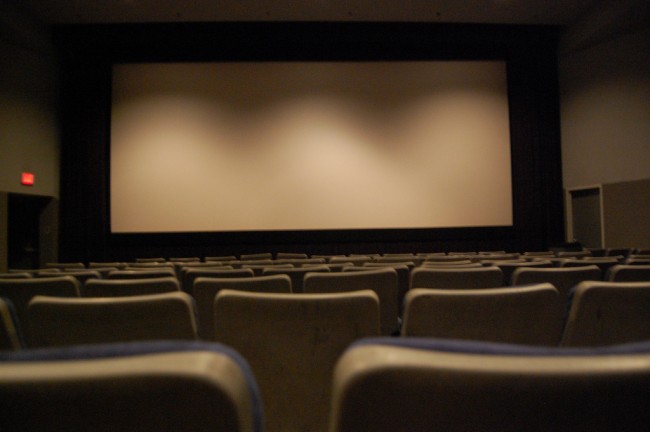 Steve Carell is the latest celebrity to be affected by the Sony hack that forced Sony to pull the movie The Interview from theaters. Carell’s newest film, which would have been set in North Korea, will not even see its first take. New Regency has not made an official comment as to why plans to make the movie have been scrapped, but it seems clear that the studio is acting in response to the terrorist threats made by the Guardians of Peace, the group that hacked into Sony’s computer systems. United States officials strongly believe that North Korea is responsible for the hacking.

Investigators examined the malware that was used in the Sony cyberattack. It turns out that the software is very similar to pre-existing malware that was used in previous attacks by North Korean computer programmers on South Korean media. There is also a good bit of circumstantial evidence surrounding the case. The Interview features a scene in which Kim Jong-un, the leader of North Korea, is assassinated. Because of this scene, the North Korean foreign ministry declared that the movie would be considered an “act of war.” In light of this evidence, it is not surprising that New Regency is afraid to make a film in a country that has declared itself an enemy of American cinema.

Carell would have starred in the newest film, which would have been directed by Gore Verbinski and titled Pyongyang. It would have been based on Guy Delisle’s novel, which is about a Westerner’s experiences during a year spent working in North Korea. The film was set to begin production in March. The Sony hack was aimed directly at those behind the production of The Interview, but it has affected all of Hollywood, including Carell. The comedian has been outspoken through Twitter, calling it a “sad day for creative expression.” He also uploaded a picture of Charlie Chaplin in character as Adolf Hitler in the classic film The Great Dictator.

Plenty of celebrities agree wholeheartedly with Carell. Jimmy Kimmel called the decision to pull The Interview from theaters an act of cowardice that sets a terrifying precedent. Judd Apatow, a well-known writer and producer in Hollywood, said that not only is it a disgrace, but that Sony’s decision guarantees that The Interview will attract a much larger audience than it would have otherwise.

Apatow brings up a valid point. The hackers have only sensationalized the film. Americans will inevitably find a way to watch it on the Internet through any number of streaming websites. As a matter of fact, the assassination scene that caused this uproar has already been leaked on the Internet. YouTube can and will remove the scene whenever someone uploads it, but as soon as they do there will be someone uploading it right behind them. The Interview was slated to be released on Dec. 25, and although people will not be able to see it on the big screen, it is likely that most Americans will have watched this controversial scene on their computers by that date.

Carell and other celebrities have pointed out their belief that the Sony hack has greatly affected the art form of American cinema. Actors, directors and movie fans alike would probably agree that a film, like any other medium of creative expression, should not be censored by the United States or any other country.