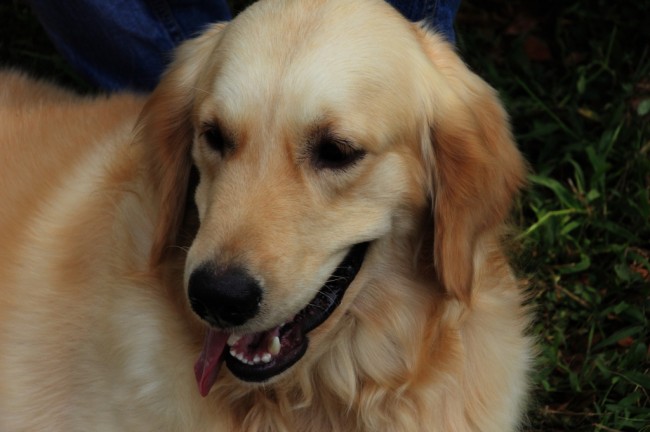 New York State is taking extra precautions to protect pets by banning owners from tattooing them or piercing them for cosmetic reasons. The legislation passed in the state and was signed into law by Governor Andrew Cuomo on Monday. The law officially takes effect in 120 days and includes penalties of jail time, a fine or both. So far in America, only one other state has a law on the books about this issue. Pennsylvania is believed to be the first state to take such a step. More states seem set to do the same, including New Jersey which saw similar legislation introduced over the Summer.

Many people may not have thought about tattooing or piercing their pets, but it has been done before. In 2011, a woman was advertising “gothic kittens,” which she had pierced in order to appeal to fans of the gothic style. This case was the impetus for the state to ban the practice. Similarly, an Instagram photo of a tattooed pooch was the catalyst for this new legislation in New York. Brooklyn tattoo artist Mistah Metro posted the photo of his dog with a heart tattoo on her shoulder. The dog was under anesthetic to have her spleen removed when her owner decided to give her a tattoo. According to Mistah Metro’s photo, the vet allowed him to give her the body art while she was still sedated.

Assemblywoman Linda Rosenthal sponsored the bill to ban pet tattoos and piercings in order to protect animals who do not have the ability to object to their owners’ plans for them. According to her, “Humans should not apply their own fashion sense in permanent harm and injury to their animals.” This new legislation enshrines that idea in law and apparently plenty of people agree with Rosenthal’s view. Support for the bill grew after Mistah Metro’s Instagram photo came out and there was enough of a push to pass the bill. It even received bipartisan support from Republicans and Democrats. Another sponsor of the bill was a Republican senator.

There are some exceptions to the law, but they are sensible. Only a vet can give tattoos to a dog or cat and only for identification purposes. Some pets have small tattoos as universal identification markers and they must only include letters and numbers issued through a registry service. Tattoos for surgery sites, such as those cats sometimes receive when they have been spayed or neutered, are also an exception. Ear tags for small pets like rabbits and guinea pigs are also an exception, but dogs and cats cannot be pierced. Anyone who violates the law can receive up to 15 days in jail, a fine up to $25o or some combination of both.With penalties like these, people may think twice before piercing their kitten or tattooing their dog with a tacky heart.

How many people actually do this odd and cruel practice has not been recorded. Past history shows that it is only once people go public with their pets’ tattoos or piercings that government gets involved in protecting the rights of these animals. It has been successfully argued, however, that because pets are vulnerable and cannot object in their own voice then the responsibility falls to humans to protect them. These laws in New York and Pennsylvania banning tattoos and piercings for pets are designed to do just that.