Will Arnett Will Be in Netflix Comedy Series ‘Flaked’ 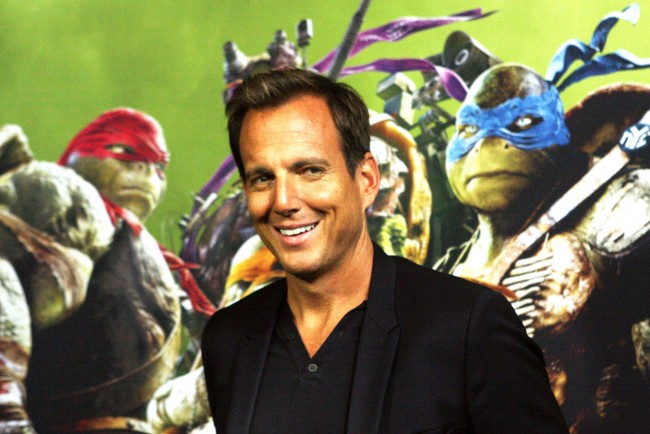 Will Arnett and Netflix are teaming up for a new comedy series called Flaked to hit the world’s leading subscription service for watching TV episodes and movies in 2016. Arnett and Netflix seem to go together like peanut butter and chocolate, swizzle sticks and cocktails or illusions and the song The Final Countdown. He has starred as Gob Bluth in Arrested Development and he provides the voice for the animated character, Bojack Horseman, in the series of the same name.

Chip tries to maintain his sobriety and avoids honesty whenever a lie will work just as well, if not better. He sets himself up as a “life guru,” and falls in love with a woman that his best friend is also interested in pursuing. Chip’s lies start getting revealed and the real truth about his life surfaces.

According to Cindy Holland, Vice President of Original Content at Netflix, all of the people at the company “are thrilled to be the home of Will Arnett’s next series.”

Will Arnett expressed his delight that Netflix wants to proceed with Flaked, stating that he knew that the network “would be the ideal home for this passion project.”

When he is at his best, like in Arrested Development and the TV series, The Increasingly Poor Decisions of Todd Margaret, which stars another Arrested Development alum, David Cross, Will Arnett is hilarious. He is also very funny voicing Bojack Horseman. However, his CBS sitcom, The Millers, did not do very well in the ratings, and was cancelled, just four episodes into the second season.

Will Arnett curses like a sailor in The Increasingly Poor Decisions of Todd Margaret, but it is outrageously funny, and David Cross is great in it, as well. Hopefully, David Cross will also appear in Arnett’s new Netflix series, Flaked.

Will Arnett was a co-writer of The Increasingly Poor Decisions of Todd Margaret and worked on it with David Cross and Mark Chappell, who also co-wrote and co-created Flaked. Arnett, Chappell, Peter Principato, Ben Silverman, and Arrested Development’s Mitch Hurwitz will be the executive producers of the series.

Among the other new comedy series that Netflix will be airing are Richie Rich, Unbreakable Kimmy Schmidt, and the Wet Hot American Summer series. The network has also committed to a second season of Bojack Horseman, which is terrific news to fans of this adult animated cartoon series.

Will Arnett will be back on TV in the new Netflix comedy series, Flaked, though sadly, not until 2016. Until then, there are always episodes of Arrested Development to re-watch, and the first season of Bojack Horseman, for anyone who has not seen it yet. The Increasingly Poor Decisions of Todd Margaret is LOL funny, as well, but be warned that there is a lot of adult language in it.