Yemen Will Continue Being Patrolled 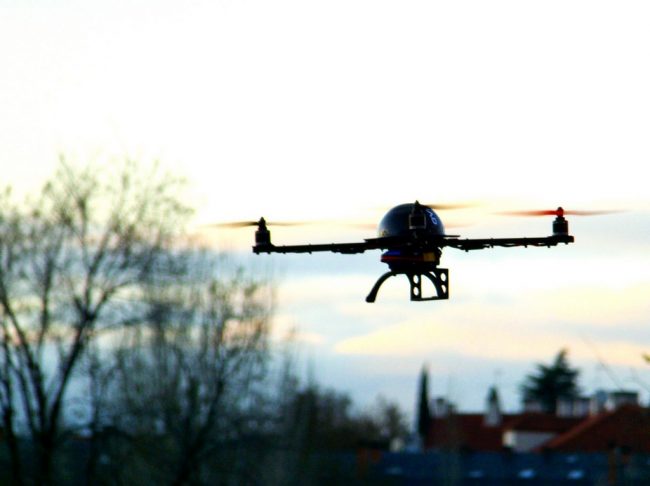 The United States thought it best to limit activity in the region Thursday when Abed Rabbo Mansour Hadi resigned from the presidential office , but today there are reports that Yemen will continue to be patrolled. There are still U.S. diplomats and Embassy employees in Yemen, though they have been limited since September. The new real issue is who will take control of this segmented nation where tensions are running so high.

In the past, the U.S. has been rather successful when using drone strikes in Yemen and it is somewhat comforting news to those still in the area that it will continue to patrol the area with drones. Without this pressure being applied, it is a concern that Al Qaeda in Arabian Peninsula (AQAP) will have time to plan future attacks on Western targets.

Yemen is in a transitional period, and a future leader is not stepping out of the crowd to take control. The Yemeni population consists of about 26 million people. About 35 percent of them are Shiite, of which the Houthi are entirely composed, and 65 percent are Sunni, who are aligned with Ali Abdullah Saleh, the individual who was leader prior to Hadi taking office. Currently, Hadi and Saleh are still the prime candidates for presidency. Since there was no vice-president while Hadi’s was in office, his Secretary of State would be next in line. There is no general consensus that there is significant support for him in the country.

The Houthi have successfully held the capital now for a short time, but they have opposition in Yemen. Both AQAP and Saleh, who had fought with them on occasion while he was in office, are potential combatants. The Houthi probably do not have the resources, nor the desire, to retain control of Yemen for the long run due to its lack of infrastructure. In fact, it is possible they would like Hadi, who they just drove into exile, to return to office so they can pull his strings behind the scenes.

Middle east scholar for the United States Army War College, Andrew Terrill, has explained that the U.S. has “overlapping interests” with the Houthi. The Houthi wanted a voice in government and Hadi, who is a U.S. ally, was trying to give that to them prior to the takeover of the capital. Also, the Houthi and AQAP are not friendly, and the U.S. would like to keep it that way. The trouble is that the Houthi are not pro-U.S. as is apparent in one of their slogans, “Death to America.” It is not always a nation’s prerogative to pick and chose their allies, though. At times it is enough to align with your enemy’s enemy.

Risk analyst Al Rowas has indicated that since Hadi has stepped down from office, there has been much animosity towards the Houthi. Hadi has become a figure in the nation that represents an anti-Houthi agenda. Rowas has pinpointed the province of Marib as a potential flash point for violence. The province is in the north along the east portion of the country, where the Houthi and most Shiites live.

While the events that recently occurred in Saana, the capitol of Yemen, have been chaotic, the U.S. is determined to continue its patrolling of the area. Hadi stepped down from office in response to Houthi pressure but the Houthi may have been better off with him in office. That is a lesson they may learn rather soon. Rowas says the public wants Hadi to return to office, but this will be a decision he will have to make.