Imgur Pro is Now Free for Everyone

By Md Aminul Islam Sajib on February 10, 2015No Comment 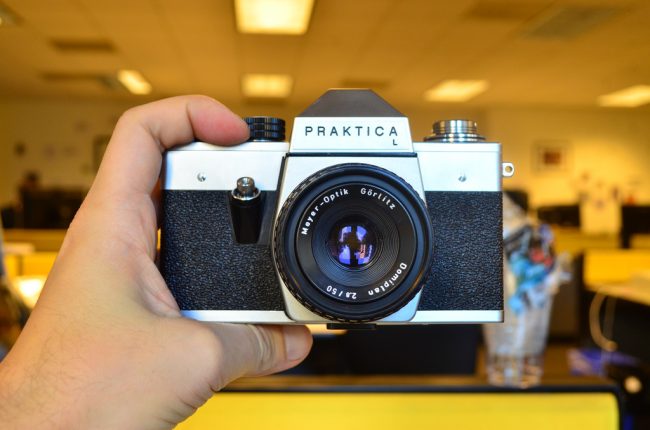 Imgur is arguably the most widely used image hosting service on the planet. Whether it is an image to be shared between friends, on a blog, or mostly on Reddit, Imgur is the number one choice for many internet users to reliably host their images without worrying about the bandwidth. However, to make the service even more attractive, Imgur has announced that its Pro service is now free for everyone.

Previously, Imgur Pro used to charge users a flat $3 per month, or $24 per year for those who paid in advance, for the Pro service that came bundled with a number of added features. Most notable of the Pro features is that users do not see any advertisements on the website. Also the Pro accounts had the ability to store unlimited number of images without worrying about previous images being removed or replaced with newer uploads.

A number of other features were available to Pro users such as larger file size per image and the ability to see analytics. Now with the Pro service gone, Imgur is making some drastic changes to its website that will affect anyone and everyone who visits and uses the site to store and share images on the web.

While Imgur made all Pro services free for everyone, it also imposed ads. Users previously had the option to avoid the ads by paying the Pro service fee. With the Pro service gone, everyone will now have to see ads. It is the new business model that the company has taken up. In addition to that, everyone is now capped at 5MB in file size whenever they want to upload an image to the site. Previously, with Pro accounts, users could upload image files up to 10MB in file size. But the new free-for-all service reduces the file size. The allowed file size, however, goes up to 200MB if the user is uploading an animated GIF.

Notably, all is not lost just because Pro accounts are going away. Now with free-for-all feature, every user on Imgur will be able to upload as many images as they want. There was a 225 images per session limit on free users which has now been removed. Imgur’s image analytics tool has also been made available to every user. Now that there is no Pro account to offer extra features to, the website made its statistics tool available for everyone so that they can see more about who is viewing their images and where viewers are coming from.

The website noted that those who have subscribed for Imgur Pro service in the past 30 days will be receiving a full refund now that it is free of charge for everyone. But as far as most internet users are concerned, the backlash is the enforced advertisements that everyone will have to endure if they want to continue using the service free of charge, which is the only way to use the website at this moment.

Imgur said that the company was making its Pro features available to everyone for free on the occasion of its sixth birthday. As the birthday present rolls out to all of its users, people started wanting the ad-free experience back, a feedback in response to which the company said that it will take the feedback into account.