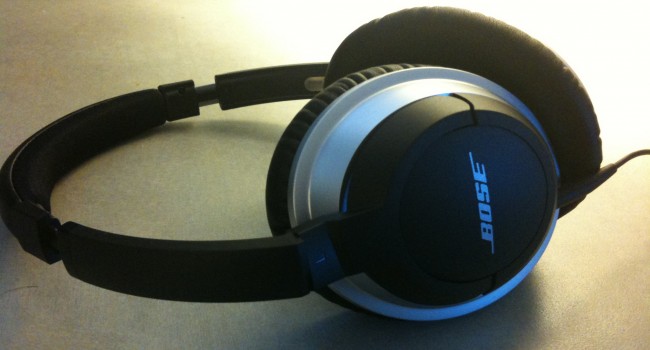 Fifty years ago, parents told their children that their loud rock music would make them deaf. Those fears were unfounded for that generation, but concern is growing that today’s personal audio devices (e.g., smartphones), increased daily decibel levels and other unsafe, omnipresent sounds will indeed damage the hearing for an estimated 1.1 million teens and young adults, according to the World Health Organization (WHO). The public health officials are urging people to make it a practice to keep sound levels safe to ward off hearing loss.

Regular exposure to damaging levels of sound at noisy nightclubs, gyms, restaurants, sporting events and even retail outlets as well as ubiquitous headphones, Bluetooth devices and earphones are believed to pose a serious threat of hearing loss. Unsafe volumes levels for prolonged period could be disabling, per the WHO.

Data from the National Health and Nutrition Examination Survey (NHANES) indicates that between 1994 and 2006, the occurrence of irreversible hearing loss for American teenagers 12 to 19 years old rose markedly from 3.5 to 5.3 percent. This prevalence of hearing damage is expected to climb since headphone use for listening to music increased by an estimated 75 percent in the U.S. from 1990 to 2005. Indications are that Europe is showing similar trends too.

According to the WHO, half of those aged 12-35 in middle- and high-income countries are regularly exposed to unsafe sound levels from personal audio devices. About 40 percent are exposed at entertainment or sporting venues to potentially damaging levels.

What is an unsafe level of sound? According to experts, it can be exposure to levels in excess of 85 decibels for an eight-hour period or topping 100 decibels for even 15 minutes. Those who work in loud places are constantly exposed.

At what sound levels are people practice safe listening? Safe levels of exposure to sounds depend on three things: the intensity or loudness, length of time and frequency of the exposure. The WHO suggests that the highest level of noise exposure in a workplace should be 85 decibels for a maximum of eight hours a day. A sound at 100 decibels, a level produced by a passing subway train, should only be listened to for approximately 15 minutes per day. Yet some people keep their iPods or other audio devices as high as 136 decibels. In nightclubs, noise levels range from 104 to 112 decibels. Rock concerts are even louder.

The WHO and other public health officials recommend that individuals:

Hearing damage from overexposure to loud noise is usually irreversible. Hearing loss is also preventable, so the WHO urges people to practice safe levels of sound.