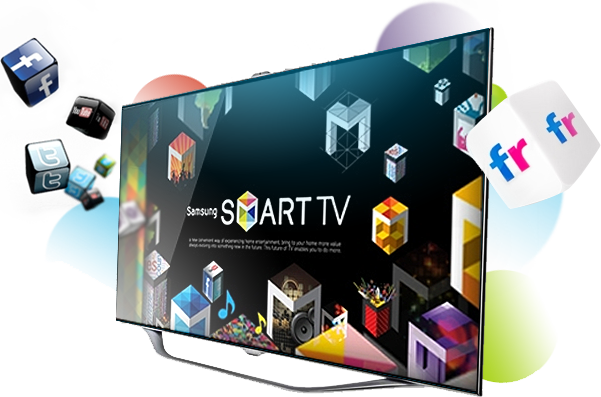 Samsung Group’s Hands free control for their Smart TV may be making Americans so lazy that the policy allows voice recognition to breach our privacy. Actually, the eavesdropping voice command device is what may just pick up the conversation in the room involuntarily.  Amazon revealed in 2014 that the possibility of a Siri-like hookup exists in the Smart TV.

The internet is being searched in all ways possible at this point; and if it is hooked up to the Smart TV, what is to stop anyone from hearing the conversation? The remote is not convenient enough; there must be something easier, and voice control is easier. After all, individuals must always be one up regarding the last hottest thing in technology. Today, big business and Samsung Group wants to hear what the consumer is thinking, literally.

The latest buzz from the Samsung Group is the Smart TV privacy policy. This is questionable because of the well placed wording; it warns users that it is possible to pick up their conversation when speaking in front of their Samsung Smart TV, and advises them not to discuss personal issues in front of their own TV. Samsung Group warns that you should be aware that your personal conversation, or possibly even sensitive information. will be captured and possibly transmitted to a third-party when using voice recognition.

So, as a warning from Samsung Group, the Smart TV privacy policy advises to enable voice recognition. Any sound above a whisper can be detected, and that could most definitely be a potential problem. It raises the possibility that consumers should assume that this policy breaches privacy, and is actually not a friend in the homestead. Good news? Probably not. There is a disclaimer that makes it even suspicious: the old “You have been warned” privacy policy. Samsung Smart TV Privacy Policy calls this aforementioned policy a data collecting service. 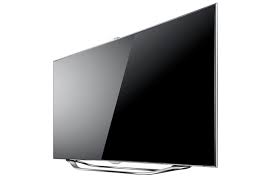 This Samsung Group Smart TV privacy policy is not unique, and the device with voice recognition is capable of the same fate. But the thought of one’s TV having the ability to double cross a costumer on their own home is a bit too much. Samsung Group’s warning does not grant a pass, given that eavesdropping is what it is.

If the buyer is familiar with SIRI, then that costumer may have experienced the fact that SIRI could possibly be triggered by air motion, and never require the action of being requested; instead, it is simply listening to the voice command. Then again, anything above a whisper can be detected. Is this involuntary or by design? In other words; the reality of the situation is that now Samsung Smart TV privacy policy has allowed a third-party, with no way of one knowing who or what is the intended interest of the source in question, listening to the conversation. This will be recorded forever in the universe, whatever is said. There is no way to recover the conversation; it is out there, in a relaxed environment, but it should really be kept private.

Samsung Smart TV privacy policy has surely made a good friend in the eyes of authorities, as if they needed any help. This is unsettling with the masses, and surely will open a lot of conversation. Advanced technology is a double-edged sword; TV enthusiasts cannot live with it, and will not survive in the modern world without the newest technology. Ask any four-year old; given that Samsung’s Smart TV privacy policy states that your data would be captured and transmitted to a third-party, do the math.