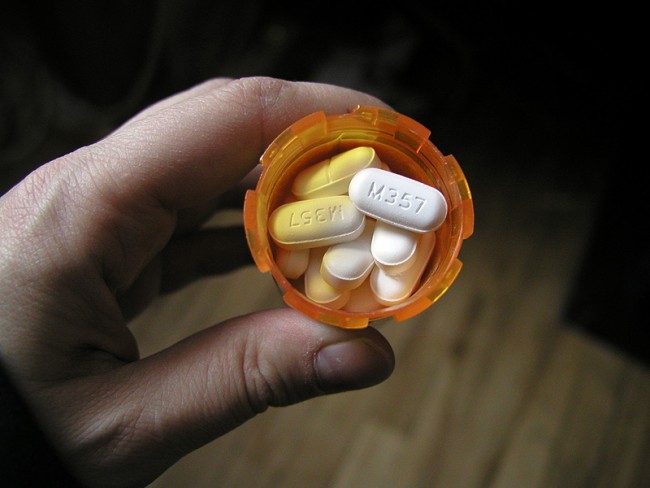 A huge conflict has arisen between companies producing generic, more affordable drugs, and the big pharmaceutical companies. The multi-billion dollar companies from the pharmaceutical industry are claiming to be the holders of intellectual property rights for producing certain drugs. They are putting in their entire might to stop the production of generic drugs as it could cause a serious dent in their deep pockets.

The Big Pharma companies brand the drugs that they produce and sell them at exorbitant rates. Their claim that they need to be making profit to finance further research in the field of medicine is understandable. However, what needs to be curbed is the corporate avarice of these Big Pharma companies. The generic drug producing companies are using the exact same composition and formula used to produce branded drugs for a fraction of the input cost, and thereby, are able to sell the drugs without any brand name at much affordable rates.

The premier launch of biosimilar pharmaceuticals has hit the U.S. market with a huge bang. The world’s leading independent biotech company, Amgen, is facing some tough competition right now with Neupogen, one of Amgen’s largest marketed products. Neupogen is in great demand around the world as it aids the human body in generating white blood cells during chemotherapy to help counter any infections. 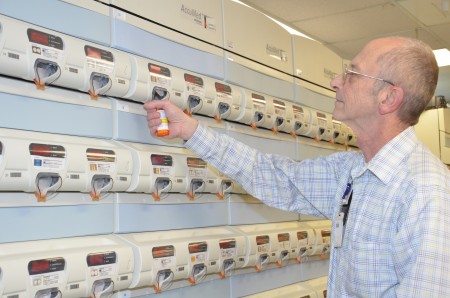 Sandoz is a leading generic drug producing multinational company owned by Novartis. Friday, March 6, Sandoz obtained the U.S. regulatory consent for its biosimilar generic drug, Zarxio. However, a March 13 court hearing sought out by Amgen, requests for a prohibition against Sandoz for suspected patent violation pertaining to Zarxio. Sandoz agrees to withhold the launching of Zarxio in expectation of a ruling being made in this case. Zarxio is publicized as the exclusive biosimilar drug to succeed in obtaining approval for marketing across the United States. The war between Big Pharma and the generic drug producers is about to get uglier in the United States.

To understand this World-wide phenomenon, one example of this clash could be witnessed in India. The generic drug producing companies in India are facing immense pressure from lobbyists and governments from around the world, including the United States to stop production of generic, unbranded drugs using the same chemical composition.

For example, the Big Pharma companies selling branded drugs for cancer costs a patient close to $1800 to $2000 a month.However, generic drug producers in India are able to produce this drug for cancer patients using the same chemical composition and sell it without a brand name as generic medicine for close to $200 a month. The government of India has recently taken a step in the right direction by placing a cap on the pricing of branded drugs.

There is no difference in the branded drug or an unbranded generic drug produced using the same chemical compound. It will be worthwhile to see if the court chooses to deliver its judgment in favor of millions of cancer patients across the United States. The cancer patients who would be granted a huge relief if the pressure of paying for overpriced branded drugs could be lifted off their shoulders.