Asperger’s Is a Syndrome 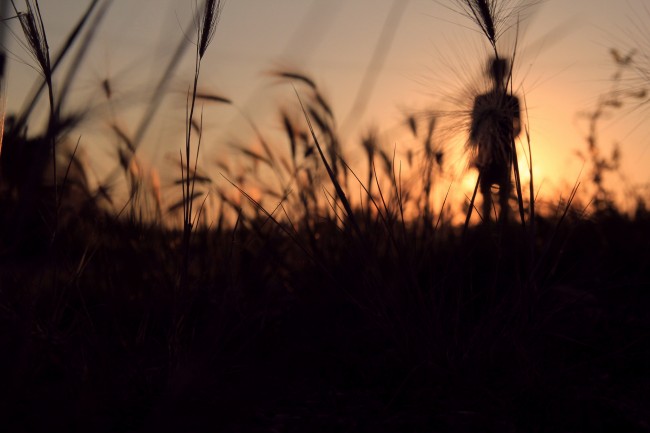 Asperger’s is a syndrome, and is part of the family of autism. It affects a person’s ability to socialize and communicate. People have opinions about each other, and a person’s tone of voice, body language and facial expressions play a role in whether the person feels rushed, angry, happy, or anxious. How a person reacts to something relies on the way they interpret these signs, and for a person with Apserger’s it is more challenging to be able to read the signs. Therefore, they find it more challenging to interact and communicate with people, and this can encourage confusion and anxiety in them.

Asperger’s is not as severe as other autism type disorders, and no language delay is present. Children with Asperger’s usually have normal vocabularies. They want to communicate with others, but they find it difficult to do this. Unlike an autistic child who wants to be by themselves, and they cannot communicate very well, if at all. Other signs of Asperger’s are limited eye contact, improper body language, and lack social skills.

In 1944, Dr. Hans Asperger, a children’s doctor, was the first person to report this disorder, and as such the syndrome was named after him. However, the syndrome was not acknowledged as a disorder until after this time.

Children with Asperger’s can show signs during the first year of life, which includes walking or crawling in an unskilled way and their motor skills look like they are not coordinated.

The symptoms that a person has Asperger’s are sensory difficulties, motor skill delays, social isolation, rituals, and obsessive interests. Environmental and genetic causes may contribute to a person having Asperger’s, and there is not a cure for this syndrome. In spite of this bleak diagnosis, there are many therapies that may play a role in helping people with the syndrome to have a better outlook on their life.

In 2008, the Department of Defense report stated that Russian President Vladimir Putin has Asperger’s syndrome, according to USA Today.  The report states the findings were based from public videos that were available.

The report also stated that the people who did the research could not back their hypothesis because they were not able to physically examine Putin to do a brain scan on him. The report had help by autism experts to back the results. The Pentagon may or may not have done anything with this information in the report.

The cause of Asperger’s syndrome is not known. The studies show that a mixture of environmental and genetic elements may be the cause for changes in the development of the brain. Asperger’s has a link between children and their parents, which leads to the idea that this syndrome is hereditary. There are many different signs and symptoms to Asperger’s, and it is a syndrome, not a disease.