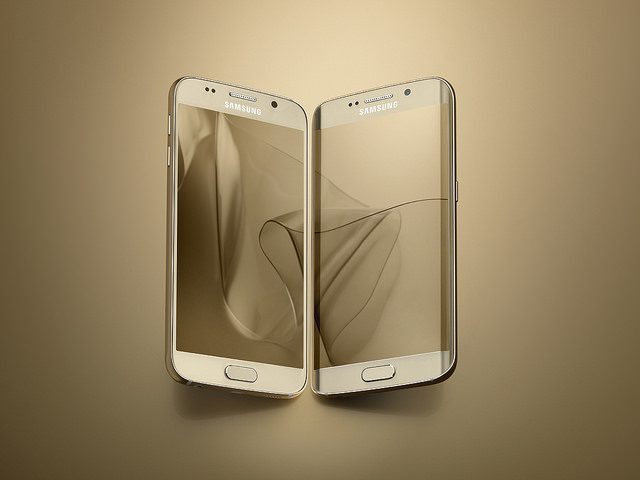 The arch-nemesis of the iPhone has taken on yet another metamorphosis. The Samsung Galaxy has evolved, this time as the S6. With the release date right around the corner, many techies and industry experts have already weighed in. In many ways, the Galaxy S6 is definitely an upgrade from the S5.

There are several important differences between the S5 and the S6. The design of the phone is slightly smaller, but also wider, which is an improvement over the large and unnecessarily slim fifth edition of the phone. The phone also comes with the advantage of better sound and volume related features, in addition to touchscreen power and home screen buttons.

There are of course disadvantages to the design as well. One thing that the folks at Samsung pointed out when the S5 edition of the phone was unveiled last year was the dust and water resistance, which has unfortunately gone out of the window with the new design. It has also been noted that the screen is highly susceptible to fingerprint staining. In a move that is particularly polarizing, and probably more for the sake of style than anything, the back of the mobile device is no longer removable, meaning that if someone has an issue with their battery or SD card, they are going to have no choice but to take the phone to the shop.

In spite of those drawbacks to the newest evolution of the Galaxy, Samsung more than makes up for them by once again updating the screen display resolution. Particularly, they have made the screen easier to read in the sunlight or any other bright light sources. The phone has also been reported by some, to be “lag-proof,” never slowing down no matter how many windows are going. Others pointed out that the phone does not heat up during the loading process, a persistent problem with past editions of the Galaxy.

Of course, as expected, many have already waged war between the Galaxy S6 and the iPhone 6. When the iPhone 6 was released in September of last year, it managed to rake in an Earth-shattering 74.5 million in sales. The Galaxy S6 has proven to be no slouch, however, as it has already raked in 20 million in pre-orders alone. Keep in mind, however, that many territories have not even opened the door for pre-orders of the new Galaxy yet.

There are some who suggest that sales for the phone may not be as strong, pointing out a survey which stated that the Samsung Galaxy S III, which was released in 2012, was still the most popular Android phone on the market in mid-2014, in spite of the fact that both the S4 and S5 had already come into play. Most still expect the phone to be a top-seller either way, with Amazon preparing for the release by providing a discount on the S5 in order to prevent overstocking.

With a slated release date of April 10th, Samsung has wowed once again with their latest edition of the ever-evolving Galaxy. With several colors to choose from, including Gold Platinum, Samsung yet again gives Apple a run for their money.