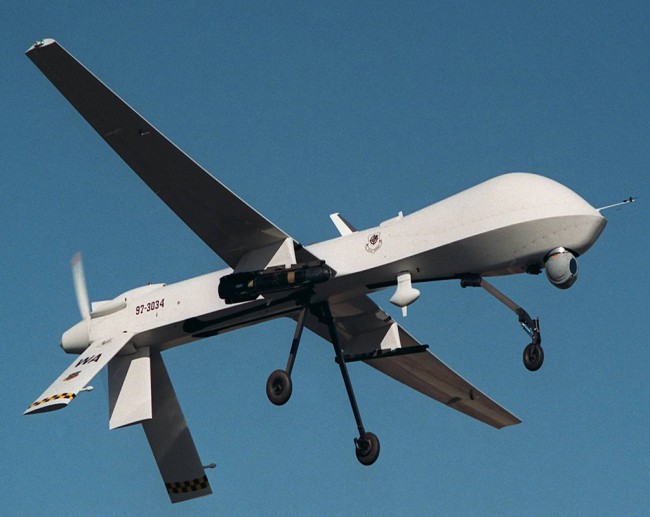 A U.S. drone bombed Afghanistan just hours before the United States President Barack Obama and the President of Afghanistan Ashraf Ghani issued a joint statement about partnership between the two nations. The statement was issued after Ghani’s visit to the White House ended after a series of meetings Tuesday, March 24. It has been reported that a U.S. drone targeted and eliminated nine terrorists from Pakistan in the Nangarhar district of Afghanistan early morning.

As per the statement given to media by intelligence officers, the drone strikes would be stepped up going forward as the offensive action targeting Pakistani terrorists in Afghanistan intensifies. The site of the drone strike carried out Tuesday has been witness to recent violence and ferocious conflict near the Pak-Afghan border. The air-force jets of Pakistan have been pummeling the strategic positions in the Tirah Valley held by terrorists in the Khyber province. Pakistan military has informed that their strikes have eliminated many terrorists in the area while seven soldiers had lost their lives.

Pakistani intelligence officers confirmed the strikes carried out Tuesday near Pakistan’s Khyber province in the Nazyan region of Nangarhar district. They confirmed that the nine terrorists killed in the drone strikes were from Lashkar-e-Islam and Pakistani Taliban. Lashkar-e-Islam is the terrorist group which pledged its allegiance to the Pakistani Taliban a few weeks ago. The U.S. drone bombed the positions held by terrorists in Afghanistan as Obama and Ghani talked about partnership between the two nations going forward. 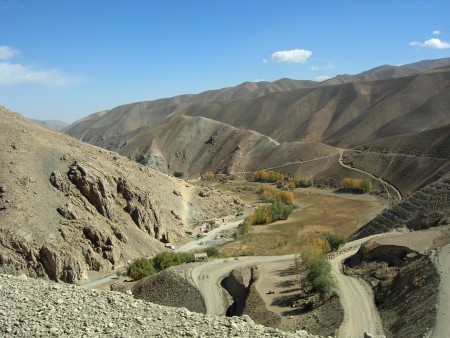 No track of the drone strikes in Afghanistan is maintained as majority of them are carried out in distant regions and mostly go unreported. However, Taliban leaders and fighters have alleged that they have been under increasing attacks since last year. Historically, Pakistan and Afghanistan have been hostile to each other and have accused one another of sheltering terrorist groups to wage a proxy war. The drone strikes came in at a time when the two unfriendly neighbors are said to be taking steps towards warming up of relations. Reportedly, relations between the two countries got better after Ashraf Ghani, the President of Afghanistan won the election in 2014.

Pakistani diplomats have mentioned that they would support the peace dialogue and truce negotiations between Afghan Taliban and the government of Afghanistan. The Afghan bureaucrats have also expressed hope that Pakistan could pressurize Afghan Taliban which has bases inside Pakistan to reach an agreement with the Afghan government. However, Pakistani officials have made it clear that they would like to see tough action taken against the Pakistani terrorist groups which have bases in Afghanistan before extending help.

President Obama mentioned in his statement Tuesday that the U.S. would maintain its present 9,800 troops in Afghanistan till the end of 2015. The number of U.S. troops would not be reduced to 5,500 as planned earlier. It would be interesting to see how the transfer of control and friendship between the two countries works out. Meanwhile, the U.S. drone bombed Afghanistan ironically on the same day that the U.S. President Barack Obama and the President of Afghanistan, Ashraf Ghani talked about friendship and partnership between the two nations.