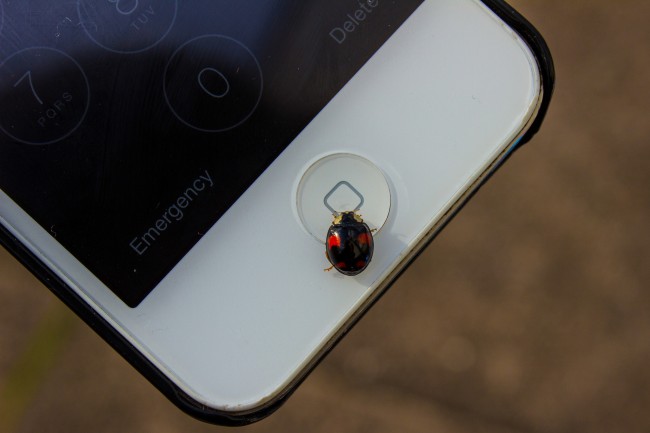 Security technology giant, Check Point Software Technologies announced that it will be acquiring Israel-based Lancoon Mobile Security company by the end of the day. This will be the second target that Check Point has acquired in the past two months.

Lancoon has been leading the technology industry with its mobile protection for enterprise based companies. This will make a great addition to Check Point’s portfolio, which was the creator of the world’s first firewall and has continued to be the leader in software and hardware for a variety of IT security measures to protect companies and individuals from cyber-threats by using new technologies to detect the threats before any damage can occur.

A press release was conducted on Thursday in California by Check Point. “The addition of Lacoon, the leader in Mobile Threat Prevention, would allow us to provide our customers the most complete mobile security solution on the market,” said Gil Shwed, CEO and Chairman of Check Point Software Technologies. Shwed is known as the inventor of the modern firewall technology. The CEO did not disclose the amount of money Lancoon was acquired for, but reports in the Israeli newspaper Calcalist, stated last month that they were in talks for an $80 million price tag.

The Lacoon Mobile Threat Management Platform, one of Lancoon’s most well-known technology programs, is set up for users to access company information through a cloud system, while still protecting that information from outside prying eyes. The program uses real-time analytics and risk assessment to detect any threats and if one is detected, an active protection method is deployed. This platform will be integrated into Check Point’s mobile security solution named Capsule.

The Lacoon program is already designed for Android and iOS operating systems by collecting data and reporting it back, such as new apps that were downloaded. From there IT can remotely wipe the phone or put in other security measures that the technology recommends. This program’s technology works differently than others as it runs in the background unknown to the user. Check Point Software Technologies is hoping to embrace this program and merge it with previously developed software programs.

The founders and team members from Lacoon will all be integrated into the Check Point’s operations and continue to offer protection from cyber-attacks to many more mobile devices with new software than Lacoon’s previous 300,000 mobile technology security users.

Check Point Software Technologies announced yesterday that they will release their first quarter earnings report on April 20. The first quarter was a great start for the company as they acquired another target of theirs, Israel-based technology company Hyperwise in February for tens of millions of dollars. Hyperwise was founded in 2013 with roots in Israel’s military intelligence. The acquisition was expected to deliver the technology industry’s first CPU level threat prevention capabilities.

Since 1993, Check Point has been focused on keeping their customers safe from any type of cyber threats by using superior technology. They are hoping to really increase their presence in the mobile market and while continuing to provide the same protection customers have come to expect in the past two decades. It is clear though that Check Point Software Technologies is on a roll to acquire any company they put their target on.