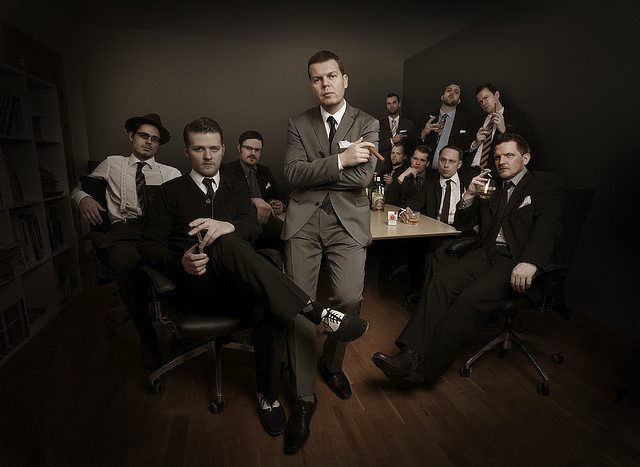 With posts all over social media and the much-anticipated excitement of the Mad Men finale, it is not surprising that the web is all a buzz about the return of the show on April 5, 2015. The majority of television shows today are similar to the life events that occur in the average person’s life. The Mad Men series is more of a replica of the real word than it is make believe.

While some story lines in the script may seem farfetched or a little over the top, the base story line and character lives are quite relatable. Incidents of infidelity and adultery have become quite common in the world of today. Although the story line of the show takes place in the 1960s, the interwoven and complicated lives of the cast are very much representative of what now seems normal or expected behavior among working class men and women.

Beginning with season one, and going through to season seven, America watches the lives of the characters twist and unfold, and go in unexpected, sometimes confusing directions. Towards the end of the last season, each of the characters began to come to a place of learning their inner selves. Each character begins to realize and understand who they are as a person as well as discover their life’s purposes. As the Mad Men characters begin to come to that realization, it appears inevitable that the show will reach a point of closing or signaling off for good.

Because Mad Men is more a replica of the real word than it is make believe, it’s no wonder that a group of men from one office chose to pretend like they were the cast of the show. Pictured above, the men pretended to do a scene from the show and captured it on camera, fittingly titling it Mad Men. Further proof that the show has found a home in the hearts of many, and will be missed.

The finale of the show comes as expected, since the announcement of the shows finale was foretold two years ago. In an effort to go out in style, the directors and producers of the show chose to break the final episodes, fourteen in all, up in to a sort of mini-series over a two-year period. Half of the finale shows aired last April, and the remaining half will air this spring, beginning on Sunday evening.

With a cast full of characters that many have grown to know and love, it leads one to wonder what is next in store for the members of the cast. Jon Hamm, who played the main character, Don Draper, is taking the time to focus on bettering himself in his personal life. Much like the character he plays on the show, Jon experienced some alcohol related issues and chose to attend and complete rehab. Right now, as the role of his character comes to a bittersweet end, Jon is choosing to move forward, stronger and healthier in and of himself. From there, the sky will be the limit.

Since 2007, Don Draper and the rest of the cast have graced television with life amid the 1960’s, chucked full of relationship high and lows, office decorum, and everything that deals with life in between. The many complications and hiccups experienced along the way through the seven seasons of Mad Men, has been indicative of life in the real world; there is no make believe about that. Best of luck to the cast as they move forward in their lives.