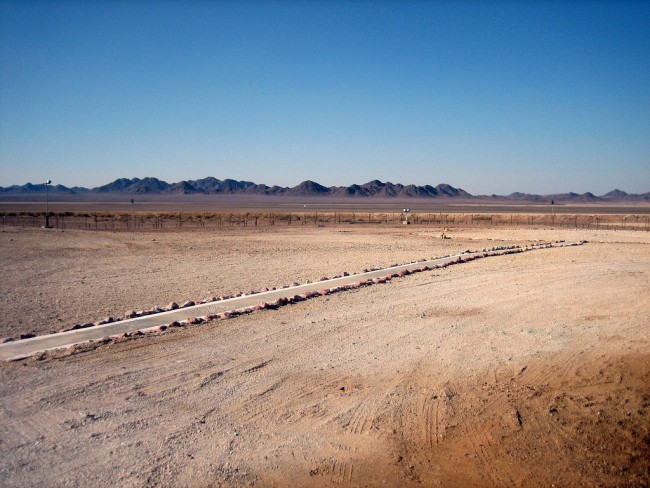 Today, in the Sinai peninsula (located in Egypt) a terrorist attack killed 18 people and wounded several more. The attack took place near the town of Sheikh Zuweid at a military checkpoint, and resulted in the deaths of 15 soldiers (as well as three civilians.)

Officials, who spoke on condition of anonymity, claimed that this strike had been the most deadly since January, when Islamic militants bombed several security targets in towns along the northern area of the Sinai. This attack left over 40 security force members, as well as civilians, dead. Three months prior to the January attack, another Islamic terrorist attack killed more than 30 Egyptian troops in a large-scale campaign which lead to the Egyptian army creating a buffer zone between the Sinai Peninsula and the Gaza Strip.

These attacks in the Sinai Peninsula come as the most recent over the past 21 months. Since 2013, Egypt has been engaged in an intense bloody battle against many groups of insurgents since the ousting of Muhammed Morsi, which occurred in July of that year. During Morsi’s brief period of rule, Sharia law was introduced into Egyptian daily living; this lead to the oppression of women, Christians, and other minority groups. As a result, mass protests filled the streets, causing an enormous campaign of retaliation by Morsi’s government and his loyalists (mainly members of Muslim Brotherhood.)

After the retaliatory attacks, which left many dead and wounded, Morsi’s government was ousted by the military and replaced with a secular one led by Abdel Fattah-al-Sisi. Sisi’s government has since been fighting against terror cells based in the Sinai Peninsula, in order to restore calm. Most of these cartels were given free rein in the Sinai during Morsi’s rule, including his own party (the Muslim Brotherhood.) Also included was the parent organization of Hamas, which rules Gaza, and has committed itself to the destruction of neighboring Israel with the goal of replacing it with an Islamic state. In the past, Hamas worked closely with the Brotherhood for protection, and now Al-Sisi and the Israeli government are in close security cooperation in order to maintain security at their respective borders, including working together to stop the building of smuggling tunnels from Gaza into the Sinai.

Helicopters, which followed today’s terrorist attack in the Sinai Peninsula (which killed 18) provided overhead for the large number of troops who entered the area in the area, in order to find the perpetrators of the attack. One helicopter caught up with two armored vehicles, which the terrorists had stolen for the purpose of taking people hostage. The helicopter gunship managed to destroy one of them, but the other one escaped. Several were injured as well; however, the exact toll of casualties is uncertain. In addition to today’s attack, four other attacks were made nearby, which seemed to be for the purpose of diverting attention away from the one at the checkpoint. The attackers also attempted to capture US manufactured Abrams tank; however, this mission failed, as the tank was able to make its way to a different checkpoint.

No group has yet claimed responsibility to the killing of 18 in today’s terrorist attack in the Sinai Peninsula. Many terrorist groups currently operate in the rugged peninsula, both in collusion and in competition with one another. One of the groups, Ansar Bayt al-Maqdis (which recently changed its name to Sinai Province) holds allegiance to Islamic State (ISIS). This group is in control of a large amount of territory in Iraq and Syria, and is widely believed to behind the terror attack.