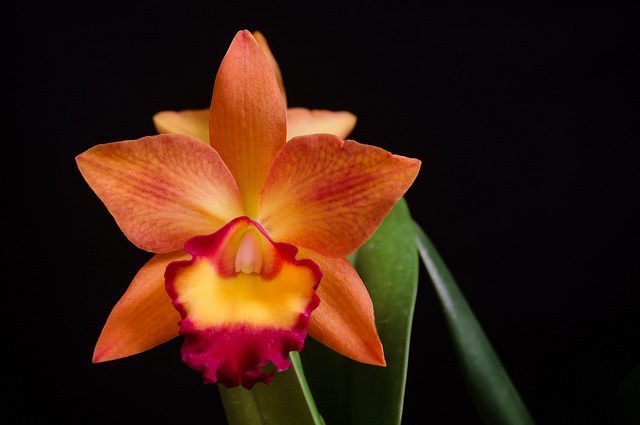 Mother’s Day is as much a rite of spring in the U.S. as the opening day of baseball. Every year, on the second Sunday in May, Americans gather to honor their mothers. Over the years, as families have changed, the holiday has grown to include any sort of nurturing female who may have had a hand in raising a child. Across the U.S., women are told to stay out of the kitchens and off of their feet while children (sometimes in cahoots with another parent) make plans for a nice meal at a restaurant or to cook Mom a dinner at home – cleaning included. Mother’s Day conjures thoughts of handmade cards and gifts, brunch buffets and an excuse for the child to tell Mom just how much she means to him. Mothers on this day are to be honored and respected, but on rare occasions, Mother’s Day brings no flowers, but only murder.

On May 14, 1995, celebrating Mother’s Day at Universal CityWalk seemed like a fun outing for Paul Carasi; his girlfriend, Donna Kay Lee; his mother, Doris Carasi; his ex-girlfriend, Sonia Salinas; and their young son – until both mothers ended up dead. Carasi’s story was that a male stranger had attacked him, knocking him to the ground and stealing his fanny pack. Carasi remained on the ground, pretending to have been knocked unconscious. He told investigators that when he opened his eyes, both women were dead. Sometime during the attack, he said, he had received a cut on his hand.

Fifteen minutes later, a 911 call was placed from a telephone located along the Hollywood Freeway. As officers drove up to the scene, four miles from where the two dead women were found, they discovered Lee lying beside her car. Her intestines could be seen through a knife wound to her abdomen. She told an officer that she had locked herself out of the car.

Officials say that Carasi had invited his mother and ex-girlfriend to celebrate Mother’s Day with dinner at the Country Star restaurant. Afterwards, instead of an ice cream cone and a slow, springtime walk, Lee and Carasi stabbed both women to death in the parking garage. Salinas had been owed child support and, with the support of Carasi’s mother, his wages were being garnished by $365 per month to pay it. For that reason, two mothers whose day should have brought honors and recognition, instead were murdered. Carasi’s and Salina’s son was discovered strapped in his car seat in the back seat of Carasi’s car, screaming, “Mommy, mommy, mommy.”

Carasi was later sentenced to death. The jury deadlocked on recommending capital punishment for Lee, and she was sentenced to life in prison without parole.

In 2014, 41-year-old mother Shelina Moreino was discovered dead of stab wounds on the kitchen floor of her apartment. Her husband, Robert Bethea, had phoned in the murder himself, telling the dispatcher that he had just murdered his wife. Moreino had an 8-year-old daughter, who was at the apartment when her mother was killed. Bethea later pleaded guilty to the murder and was given a life sentence.

Mother’s Day was designated by President Woodrow Wilson in 1914, after a long campaign by one Anna Jarvis, who lobbied for a national holiday to honor mothers after her own beloved mother died. Although gratified to see the holiday become “official,” Jarvis was displeased with the president taking credit for it, as she had been celebrating the day with other mothers since 1907.

Her irritation with being overlooked for her own efforts to create Mother’s Day was nothing compared to the disgust she felt when companies, murdering the reason behind the holiday, began selling flowers, chocolates and greeting cards for good children to bring to their  mothers in recognition of their day, which Jarvis had envisioned as a sweet, reverential day to honor mothers. Her drive to create the day was matched only by her drive to have it abolished or reshaped. Jarvis’ efforts were in vain, and Mother’s Day is now the second biggest gift-giving occasion, surpassed only by Christmas.