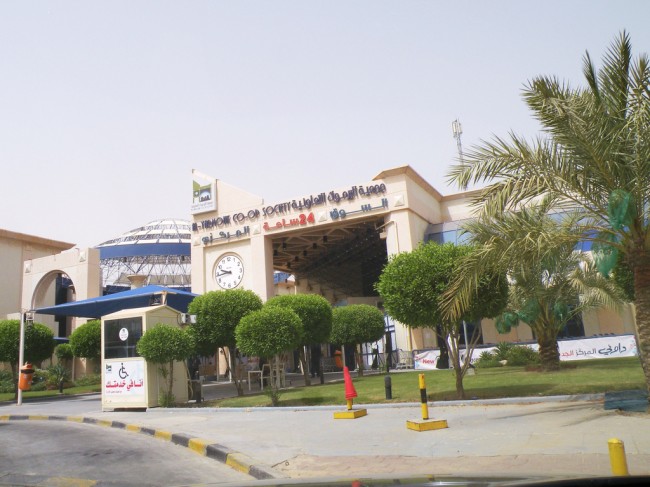 The Yarmouk Camp is in crisis following an attack by Islamic State (ISIS) forces, and has been decried as “beyond inhumane,” by Christopher Gunness, spokesman for the United Nations Relief and Works Agency (UNRWA). In a Skype interview, Gunness lamented that the level of inhumanity was “unimaginable,” and all parties must exert their influence so relief workers and aides can gain access to the camp.

Yarmouk is a town which was given the status of a refugee camp by UNRWA, an organization created to provide assistance Palestinian refugees and their descendants who lived in British-mandated Palestine between 1946 and 1948, and were forced to flee the 1948 Arab-Israeli war. It was created exclusively for the Palestinian people and operates outside of the UN High Commissioner for Refugees (UNHCR), which manages other refugee groups around the world. Also unique is the fact that, while other refugee groups created following World War II were absorbed by their host countries, the Palestinian refugees and their descendants were not allowed to apply for citizenship in their countries of residence which, in addition to Syria, includes neighboring Lebanon.

Villages, known as “refugee camps,” were set up for the Palestinians and range from outdated to modern, many with the same amenities as a regular, modern city. Prior to 2011, the Yarmouk camp was home to about a million and a half Palestinian refugee and their descendants. In 1958, the camp was established and, over the years, developed into a thriving suburb with several apartment buildings of up to ten stories, hospitals, and schools –  including a university. It is a commuter’s distance from Damascus.

From 2011, the Yarmouk Camp found itself to be in the middle of a battle between Syrian government troops and anti-Assad insurgents who had overrun the village and used it as a base for attacks against forces loyal to President Bashir al Assad’s government. During this time, the town sustained raids, looting, and arial bombings, which caused the death of many civilians and forced others to flee. By 2013, there were only 18,000 residents remaining in Yarmouk who were living in deplorable conditions, including starvation and lack of services for children, the elderly, and pregnant mothers. By the first week of April, ISIS militants had stormed the Yarmouk Camp and overrun the suburb. The fighting then intensified between armed Palestinian forces and ISIS, who reportedly captured nine of its members and beheaded two. The increased combat led to the current conditions in the Yarmouk Camp, which have now been decried as “beyond inhumane.”

Syrian forces, meanwhile, responded to ISIS’ insurgency with continued bombings, cutting off the Yarmouk Camp’s access to food, water, and medical supplies. Gunness called the situation “unimaginable,” and has called for both the Syrian government and other groups to help the remaining inhabitants of Yarmouk, which includes 3,500 children, get access to humanitarian relief. So far, 93 people were able to flee the carnage since the storming by ISIS, but the remaining population, the UN warns, is in danger of either dying from lack of food, water, or medical supplies, or as a result of incessant gunfire and bombings.

Several have responded to the calls for help, including the Syrian army, who have offered to provide the Palestinians with military supplies to use against ISIS. In addition, the European Union pledged an amount of 2.5 million euros to UNRWA to help with the Yarmouk Camp Crisis, which Gunness decried as “beyond inhumane.” When asked what needed to be done, Gunness responded that people who wish to leave, including children, the elderly, and the dying, must be allowed to do so before more innocents are slaughtered.

Yarmouk Camp Crisis Decried as Beyond Inhumane added by ades.b on April 8, 2015
View all posts by ades.b →