Action on Sustainable Energy for All, a Moral Duty of This Age: UN Deputy Chief 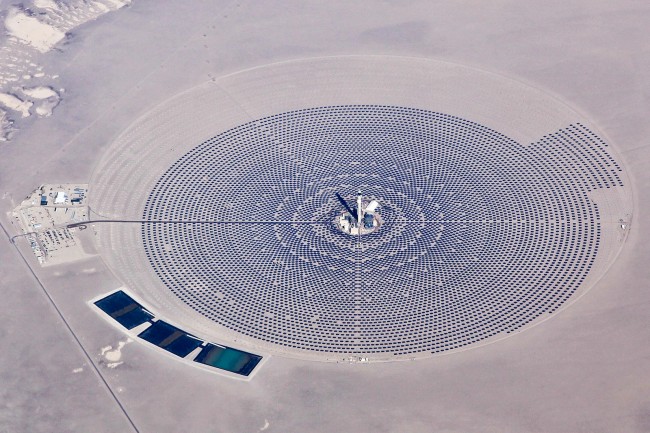 The second annual United Nations Sustainable Energy For All (SE4All) Forum 2015 served as a stimulus for global efforts towards reduction in carbon emissions. Growing concerns about the continuous use of fossil fuel by countries around the world, pollution, climate change, and innovative steps in the direction of systematic adoption of cleaner and sustainable energy sources were discussed with great emphasis on a quicker response. The United Nations Deputy Secretary-General Jan Eliasson said that sustainable, renewable energy for all must be regarded as a moral, historical, and ethical duty of this age for safeguarding our planet and mankind.

Eliasson declared that immediate and comprehensive solutions are the need of the hour, as the world faces difficult issues and challenges about the comprehensive use of sustainable energy in future. Speaking at the General Assembly’s Global Energy Ministerial Meeting, Eliasson stated that unless the present generation upholds its moral and historical duties in this time of action, the future generations will judge the present civilization very harshly. He also brought the focus of world leaders on the need for charting a new course of action for sustainable worldwide development. 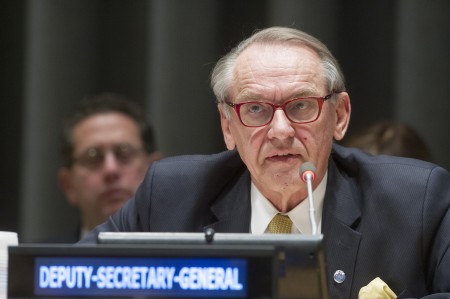 Eliasson stressed that the success of all the efforts towards incorporating sustainable energy sources depends on a lot of factors like Governments, scientists, investors, companies, educators, citizens, and the entire civil society acting as one cohesive unit. He called upon the entire civilized world to work together, and empower the rural and underdeveloped parts of our planet by invigorating economies and at the same time, protecting our fragile environment. The high level SE4All conference was held in New York from May 18-21, 2015.

Eliasson further underscored that 2015 would be considered a milestone year for the international community and the UN, as he spoke to delegates from all around the world. The conference also addressed key aspects like financing, economic, as well as social imperatives that are hindering the spread of use of sustainable energy sources. The three key conferences scheduled in 2015 are: Addis Ababa in July, where the UN Member States would be working on a developmental framework for financing sustainable energy; New York in September, where they will work to adopt a bold and universal developmental agenda for post 2015; and Paris in December, where they would seek to reach a robust universal agreement on climate.

Eliasson did say that there was steady progress in the world towards adoption of sustainable energy, but a lot of work needs to be done. He also said that as the UN Member States have indicated that energy will be an integral part of the developmental goals for the new generation, immediate action on sustainable energy for all is a moral and ethical duty of the present generation. He said that more than 80 countries from the developing world have joined the SE4All initiative. The nations have made high commitments and have set ambitious targets for themselves along with promising to invest billions of dollars in sustainable energy growth. He said that the initiative for Zero Routine Flaring by 2030, which is backed by the UN, had already brought many oil companies, developmental institutions, and 18 countries on board to increase efforts in energy efficiency.

The Deputy Secretary-General further said that the aim is to bring about a metamorphic change across societies and various sectors. He said that the world needs new approaches which can tackle the main problems surrounding unsustainable production, and consumption patterns in various sectors like industry, agriculture, transport, and infrastructure. Guardian Liberty Voice was one of the few media organizations around the world which were represented at the UN for this all important SE4All Forum. The conference saw speakers and panelists from all over the world including Eliasson share their insights, objections, commitments, and urging immediate action for adopting sustainable energy sources for all as an ethical and moral duty.