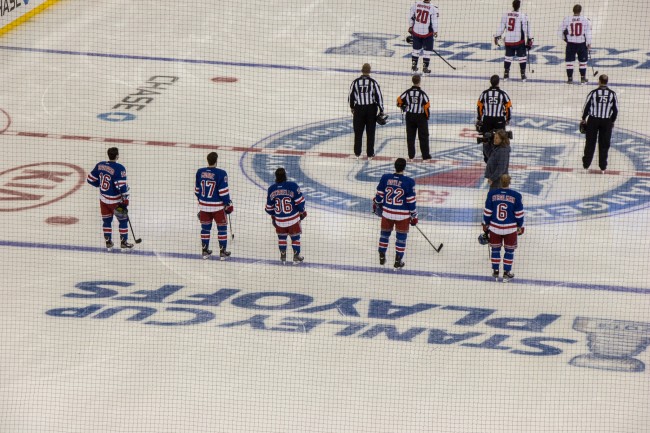 The Rangers kept the excitement of their Stanley Cup dream alive by extinguishing the spark of the Lightning. Tampa Bay had a chance to knock New York out of cup contention, but instead they failed to hold them off in a devastating 7-3 loss. The Rangers forced Game 7, which is to be played in New York at Madison Square Garden tonight.

New York has pushed their opponent to the wall, and the Lightning must strike to win Game 7.  The Rangers have taken their game up a couple of notches, slamming five of their goals into the net in the third period, and keeping the Lightning at bay. New York is playing as if they want Game 7 to be theirs, giving them a shot at the Stanley Cup against the winner of the Western Conference finals.

New York was able to pull the rug out from underneath Washington at the Garden. The Rangers are looking to extinguish the spark of the Lightning, and grab their chance to go for the Stanley Cup. They have won seven games in a row, which is the lengthiest streak in the history of the NHL, and seven of those final games have been won on their home ice. Henrik Lundqvist set a record for goaltenders as well by allowing, in a six-game winning streak, the fewest goals in each of those games, giving him a goal-against average of 0.97. Six other Rangers players have a Game 7 winning average, and their excitement runneth over the Stanley cup. Two defensemen, Dan Girardi (6-1), and Ryan McDonagh have winning records in the playoffs, and three other forwards have been undefeated in the last four games: Chris Krieder, Derek Brassard, and Matt Carle. 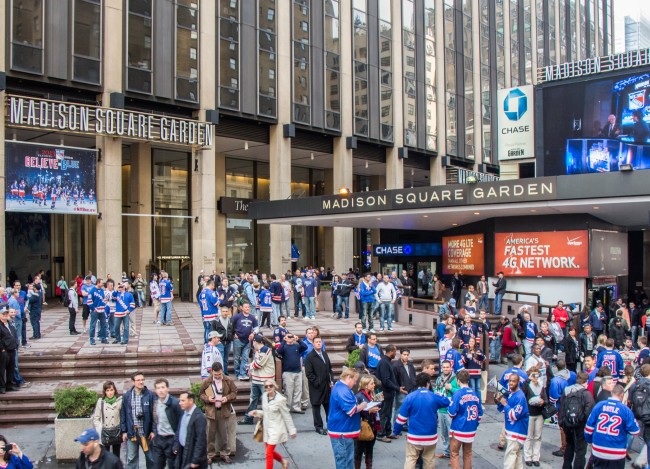 The Lightning’s Game 7 victory over Detroit gave them a 4-1 overall record in the final deciding game in all three rounds of the playoffs. They had only one loss in 2011 in Boston in the Eastern Conference finals. Tampa Bay’s Anton Stralman has six straight wins in Game 7s, and hopes to deflate the Rangers excitement. Goalie Ben Bishop stopped over 30 of Detroit’s total shots to become the only goaltender to shut out a team in the final deciding game since 2008.

Lundqvist spoke to the press after the Game 6 win, and explained that the Rangers need to stay focused on the game tonight with the Lightning before looking ahead to the Stanley Cup. He told the reporters in the locker room that while the Stanley Cup is in the back of their minds constantly, they have things to do first, and must contain their excitement. He went on to say that even though the Cup was in their reach, they still have a lot of work to do to get it. Lundqvist stated again the importance of staying in the moment and knowing how to control what they can.

Rangers coach Alain Vigneault says the best way to go into tonight’s game is not to over-sensationalize its importance, because Game 7 is no more important than any other playoff game. If his team wants to extinguish the Lightning’s spark again, they will have to win the middle of the ice. Statistics show that the team that wins the puck in the middle, wins the game.  The Rangers must stay aggressive and confident, because the Lightning is a very confident team, almost to the point of arrogance. It does not seem to matter that the deck is not in their favor, or that the Rangers are unbeaten in their last seven deciding games at home.

Rangers’ Stanley Cup Excitement Extinguishes the Lightning’s Spark added by Katherine on May 29, 2015
View all posts by Katherine →