By Joel Wickwire on May 2, 2015Comments Off on Research Funding for NIH Ends in September 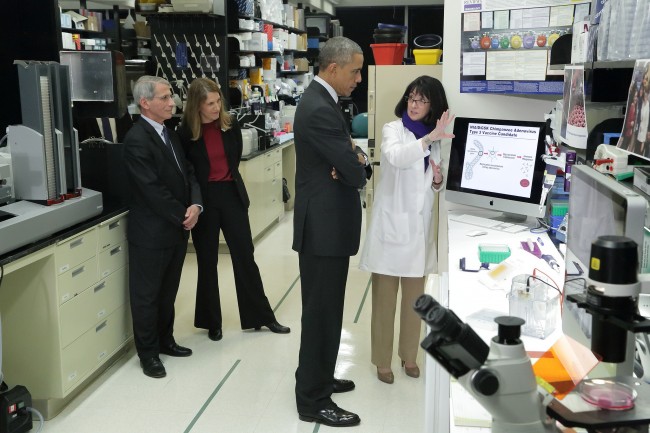 The National Institutes of Health (NIH) is facing a funding deadline in September that could greatly inhibit the organization from conducting research that is already underfunded. Currently, the NIH is funded by a measure put in place by Congress as a temporary fix, but even these funds have only been able to support about 14 percent of the research the group has been asked to conduct. Whether Congress is able to provide further support to the group, could have a significant impact on states such as Washington, who boasts of pioneering medical advancements.

The NIH website lists projects that are currently underway like brain mapping for the purpose of early detection and treatment of language impairments, stem cell research related to preventing cell damage caused by multiple sclerosis, and antibody experiments that have demonstrated a reduction in HIV in patients just 28 days after treatment begins. These projects are a few of the programs that are at risk of being hindered if the NIH loses its funding this September. 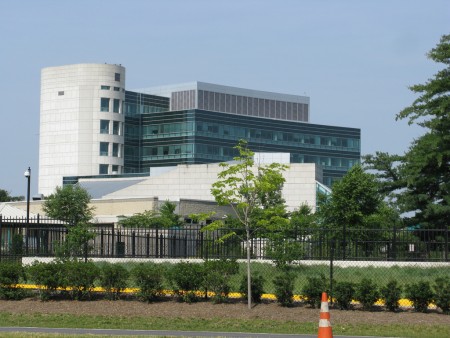 Outbreaks of diseases, as was seen with Ebola in 2014, can remind the public that people are still vulnerable to such infections. However, each day 10,000 people die of AIDS, malaria, and tuberculosis as well. On May 1, the NIH also released a progressive Alzheimer’s research agenda that was developed at the Alzheimer’s Disease Research Summit 2015: Path to Treatment and Prevention. The agenda calls for changes in academia, the government sector, and in the biopharmaceutical sector. NIH Director, Richard J. Hodes, MD, explains: “These recommendations support a research framework that empowers all stakeholders – including those with the disease or at risk for developing it – to engage in the vital effort to find treatments.”

In Washington State, the industry of life sciences creates $11 billion of the GDP and provides 100,000 direct and indirect jobs in over 550 companies in 70 different cities. Biomedical research in Washington, both private and public combined, received $835 million in 2014 from the NIH. This is big business for Washington. Nobel Prize winner Dr. E. Donnall Thomas, has used this funding for research that has advanced methods of bone marrow transplants for leukemia patients. Other research funded by the NIH has helped in the development of vaccines for Japanese encephalitis that, this May, 1.5 million children in Laos will begin receiving.

While the NIH has suffered great cuts in its budget in the past, such as in 2013 when its budget was cut by 1.7 billion, there are signs of hope this year. For example, the architectural firm, Perkins & Will, have recently been granted a three-year contract to overhaul the NIH’s Bethesda campus in Maryland, which has been hailed as the “world’s largest clinical research hospital.” The remodel will cost $150 million and will provide space for about a “dozen NIH institutes and centers.”

While the measure that has provided funding for the NIH recently will come to an end this September, many are calling for a revamp of the agency’s budget. Perhaps surprising, even Newt Gingrich, who is known for his conservative fiscal policy, has come out endorsing a doubling in NIH funding.