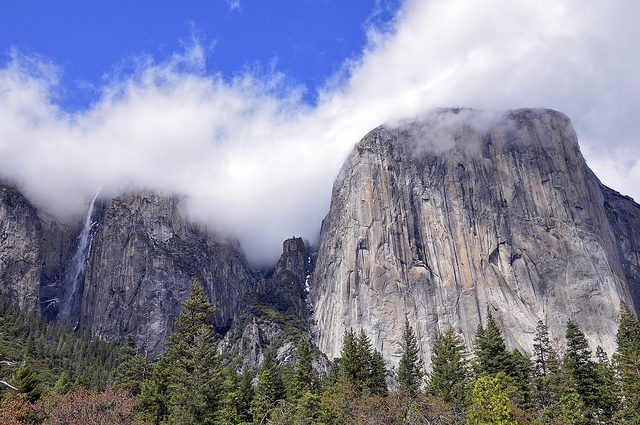 Apple Inc. refines the Mac desktop experience with the new version of its platform, OS X 10.11 or dubbed El Capitan, announced at the company’s Worldwide Developers Conference. El Capitan is a favorite mountain elevation of rock climbers in California’s Yosemite National Park. The phrase is the Spanish term for “the captain” or “the chief.”

Federighi added that Yosemite was loved by customers last year, making it the fastest PC platform ever adopted. Apple Inc.’s El Capitan refines Yosemite further with enhancements, to bring out faster responsiveness. Federighi claimed that app launch in El Capitan is 40 percent faster than Yosemite’s; this speed occurs while viewing PDFs, opening emails and switching between applications, and is said to be two to four times faster.

The San Francisco new system font marks the commencement of El Capitan refinement, with its contemporary and easy-to-read typeface which looks great on a Retina display. This is added by the fastest way to view open windows, Mission Control, which comes with a tidier design to find the needed window even faster. OS X also has an intuitive way for grouping apps so that a crowded desktop can be cleaned by dragging a window to the top of the screen to access Mission Controls’ new Space Bar, then create another Space.

Apple Inc. refines Mac experience with OS X El Capitan, which now comes with a Split feature. This gives a split-screen viewing mode, splitting the placements of two app windows automatically side by side in full screen. In so doing, the user can focus working with the apps, distraction-free. El Capitan streamlines built-in apps, like the Safari browser which now has Pinned Sites for favorites to be active in the tab bar, plus a new button to mute the browser sound.

Through Pinned Sites, the user can save his favorite sites to the main page left region, which can be accessed any time, unaffected by links, and even if the main tab is closed or links are opened. Mute in Tabs is useful when one goes to a site and is overwhelmed by ads. Instead of reaching for the keyboard’s volume button, he can just mute the sound right in the tab, and read the article.

Apple Inc.’s new OS X has Smart Suggestions that is introduced under Mail, and when it recognizes events and names in messages it prompts the user if he would like to add them to his contacts or calendar with a click. Deleting messages can be done with just a swipe, similar to iOS. The user can also juggle many emails, even if Mail is full screen.

Photos now allow adding of location to one image or organize albums by title or date. Furthermore, one can download editing extensions from third party via the Mac App Store and these can be accessed directly within the Photos app.

Apple Inc.’s El Capitan can bring the all-new Notes app where the user drag and drop photos, videos, PDFs and other files into notes, add content, right from the apps, such as Maps and Safari with Share menu. The checklists are easy to create, in tracking of to-dos, while the new Attachments Browser organizes the attachments in one view based on what the user would be looking for. For iCloud, the notes stay in sync across the enabled devices.

Spotlight is now smarter in El Capitan, which can generate results for even more topics; it also includes include stocks, transit, weather, web video and sports. The Spotlight window is both resizable as well as movable anywhere on the desktop, and it uses natural language to look for documents and files on the Mac based on where they were sent from or who sent them.

Apple Inc. also announced Apple Developer Program, a new consolidated program for Mac, iPad, iPhone, Safari and Apple Watch. This combines the programs which were separated in the past for a fee of $99. The change is more emphasized on increasing the Safari extensions security.