Beach Is Meant for Fun, but Is It Hazardous? 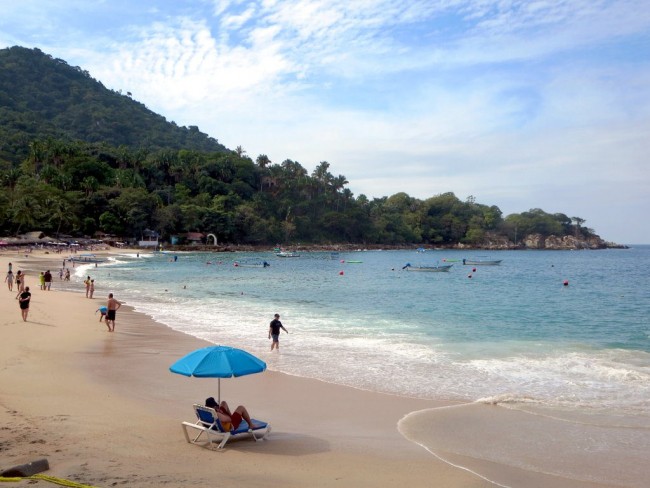 The beach is generally a place that is meant for fun, but is it also hazardous? According to the Palm Beach Post, the beach may be harboring germs and bacteria that people want to avoid. Many assume that water is the main culprit in terms of spreading germs and harmful bacteria, but the article pointed out that the sand should be considered more carefully. CBS News stated that the sand actually contains a higher abundance of bacteria and germs than the water.
The impact sand has on the monitoring of water quality and public health needs to be assessed. It has been known for a while that toxins from sewage and other sources can find its way into seawater and this can cause people to become ill. Many do not realize that the sand can become compromised as well. In fact, the article stated that the fecal bacteria levels are higher in sand than in the ocean and sea waters. Between 10 and 100 times higher, to be exact. Researchers also discovered that bacteria in sand tends to decay a lot slower than what is found in water.

Researchers also found that sunlight does play a role in deterring bacterial growth. The problem is that sand provides a type of covering for the germs so they are not as exposed to the sunlight that can deter them. Salon mentioned that a study conducted last year revealed potential hazards people may be faced with while at the beach. The study from the National Resources Defense Council showed that approximately ten percent of U.S. beaches are risky. They are contaminated with pollution, specifically raw sewage. This particular study warned swimmers of their risk of coming into contact with bacteria. These individuals were also warned that they could contract diseases and infections, particularly of the gastrointestinal kind. These folks were also at risk of developing rashes and even hepatitis and continue to be. The beach while meant for fun, can also be quite a hazardous place. 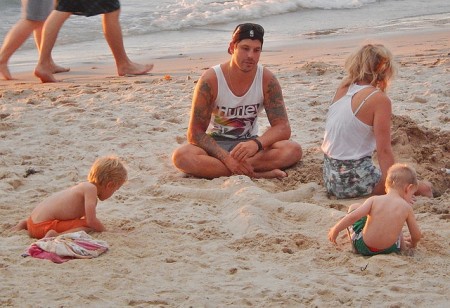 The study last year showed the risk involved while swimming in contaminated waters, but now the focus has shifted to the sand. Sand can expose people to fecal bacteria and researchers are on a quest to prove that while water can be hazardous, so can sand. Bacteria such as E. Coli, Enterococcus, and C. Perfringens, and others can survive longer on land, sand especially, than in water. The bacteria found in sand can cause one to become very sick and not everyone realizes this.

CBS News called the sand the worst place for bacteria while at the beach. Studies conducted on Hawaiian beaches found that the sand contained a higher abundance of bacteria such as E. Coli than the water. Public health experts have said that many individuals who have come into contact with sand, have suffered stomach aches, diarrhea, rashes, and even worse for some. Some have even developed serious infections and/or diseases. This fecal bacteria found in sand and water can cause illness and it is no joke, according to CBS News.

Where exactly does the contamination come from? A variety of sources are to blame. Humans, seagulls, leaking sewage systems, accidents from swimmers, and garbage are factors that place the sand and water at risk. People attending the beach are being warned to take the necessary precautions and be careful. The article suggested placing mats or towels on the sand to rest on to avoid direct exposure to the sand and its contaminants. The beach is meant for fun, but it also harbors bacteria and germs that are hazardous. The water is risky, but so is the sand. Beach-goers should express caution when going in the water or frolicking in the sand.