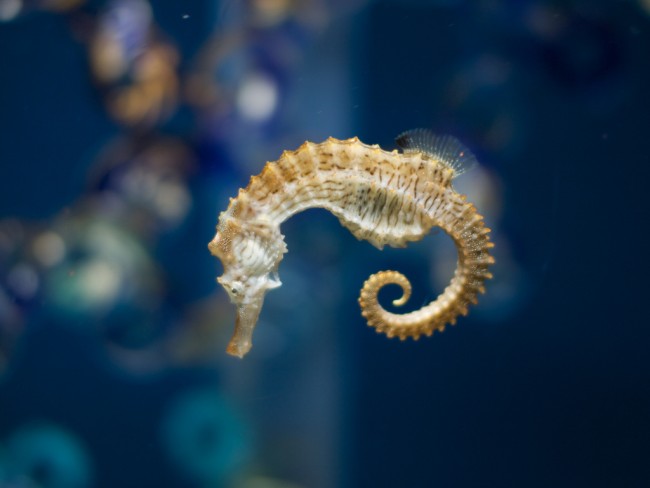 Scientists have recently obtained an interest in the tails of seahorses because they inspire robotics. A research team has recently collaborated to study the sea monster with scientists from Clemson University. Researchers believe the structure of the tails will help engineers with new robotic designs specializing in robot muscles, armor, and biomedical applications.

The research team has been studying the fish for a couple of years. They began to further their research in 2013 when they found out its cylinder shape had a square build on the inside. The square build of the tail provides a tough armor, along with a strong grip to hold onto coral and plants when the fish is trying to capture prey. The unique design made researchers come up with a theory that questioned whether or not the square prism gave the sea creature an advantage.

Assistant professor of mechanical engineering at Clemson University, the studies led Michael Porter, tested the scientific theory by using a printed model in 3D form. The model imitated the square tail design along with a hypothetical cylinder design. Once the designs were finished, scientists whacked, twisted, and bent the 3D models to test their flexibility, durability, and strength.

Seahorses were not harmed during the practice when scientists crushed the tails to learn about their strengths and resilience compared to the circular tails of other animals. However, the cylinder and square tails had similar features because they both bent at a 90-degree angle.

An article published in journal Science’s, most recent issue explained the square build of the fish tail gave scientists a deeper understanding of how to engineer robotics that are stronger and flexible. The square build of the tail provides a tough armor, along with a strong grip to hold onto coral and plants when the fish is trying to capture prey. Tails of seahorses inspire robotics because they are able to structure stronger and smaller designs for tight fits. 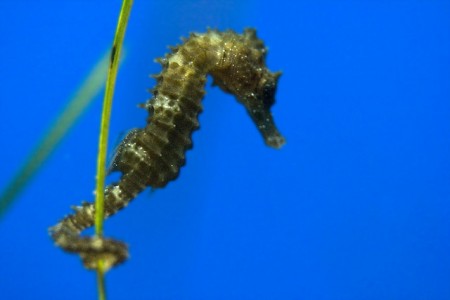 Ross Hatton, assistant engineering professor at Oregon State University, and co-author stated, “Scientists learned that the square architecture of the seahorse’s tail provided tough resistance towards predators, adequate handiness, and when the tail becomes twisted and deformed it naturally snaps back into place. Scientists believe the structure could be very useful for robotic applications that need strength, have energy-efficiency, along with the ability to bend and twist into small tight places.”

After the test-run, scientists learned that the square plates located in the tail slide past one another when pressure is applied. The sliding protects the vertebral from breaking when it goes back into place after it was crushed by the scientists.

The researchers developed many designs that were based on the seahorse tails. Some of the designs were similar to a snake and were able to move around on the ground. Researchers stated, “Understanding the prototype role of mechanics help engineers develop future technologies which are inspired by seahorses. The technologies mimic the armored functions and the prehensile of natural applications which attach to one another for a number of designs in robotics, biomedicine, or defense systems.”

Porter explained the models are somewhat a medium of hard and soft robots. Porter also shared that the team has not gotten far with the application designs, but they believe they will receive many results from the model due to the unique structure.

Scientists believe engineering designs are a convenient way to answer difficult biological questions about data when it is difficult to obtain or it is nonexistent. Although scientists have not gotten far with the application designs, they have come up with some ideas once they are able to create them. For example, one of the developments of robots engineers have in mind will be used as an aid for search and rescue, along with disaster recovery.

Tails of seahorses inspired robotics and have opened new doors for many engineers. Researchers are now able to take the robotic scene to a stronger, durable, and flexible level.

Gizmag: The key to awesome future robots could be seahorse tails

One Response to "Tails of Seahorses Inspire Robotics [Video]"