Kevin Bacon Portrays a Sheriff and an FBI Agent 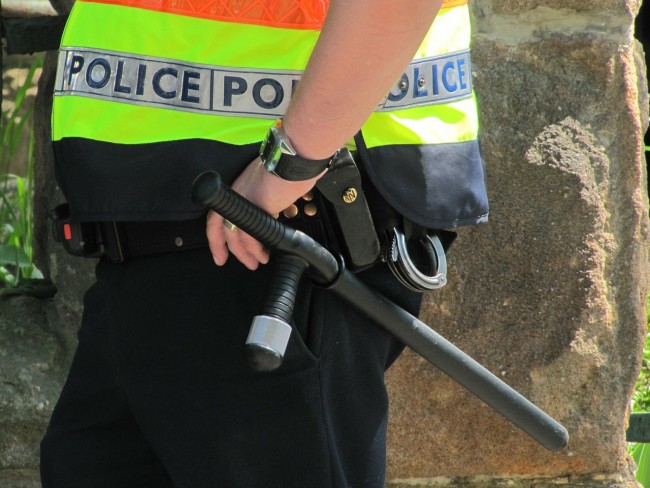 Kevin Bacon portrays a sheriff and an FBI agent in two separate films. There are well over 80 television and films credits attributed to Bacon. The 56-year-old actor began his career when he was 20 years old. In addition to being an actor, he has performed with his brother’s band. He has been on six albums with his brother performing as The Bacon Brothers. Bacon and his older brother, Michael, released a single together. The single Boys In Bars was released in 1978. The actor is in a newly released movie as well as two upcoming movie–one in September 2015, and the other in 2016.

The film, Cop Car, opened in the U.S. on Aug. 8, 2015. Bacon is playing Sheriff Kretzer. Kretzer’s official car is stolen while it is unattended. The thieves are two boys. What begins as a joy-ride for the boys becomes something more sinister in this thriller. In the trailer, the sheriff starts to talk to the kids via radio. He says, “I know you boys can hear me. You are in a whole lot of trouble. What we are looking at is a felony offense. Did you open up the trunk?”

After being asked about the trunk, the boys open it. Next, one of the boys asks if Kretzer was a bad cop. The car thieves are played by James Freedson-Jackson and Hays Wellford.

The R-rated movie’s trailer indicates there is a combination of innocence and the Coen Brothers knack for violence. Bacon’s character is angry and violent. The trailer implies the sheriff has secrets such as drugs, illegal weapons, murder, etc.

Also starring in the movie is Camryn Manheim. She is well-known for her character, Ellenor Frutt, in the 1997-2004 series, The Practice. Manheim has been in numerous movies and television programs.

Bacon’s next movie to be released is Black Mass. Due in theaters on Sept. 18, 2015, Black Mass is classified as a biography, crime, and drama film. The R-rated film is the true story of the mobster Whitey Bulger. The mobster was a long time leader of a gang whose violence enabled them to extort millions of dollars. The people they extorted were bookmakers, drug dealers, and more. Bulger was also believed to be responsible for at least 19 murders.

Johnny Depp portrays Bulger in the film. Depp is well-known for his memorable characters, such as Edward Scissorhands, Captain Jack Sparrow, and Willy Wonka, as well as many others. In addition to Black Mass, Depp is teaming up with Tim Burton in Alice in Wonderland: Through the Looking Glass. The Burton movie is scheduled for release in 2016 and is a sequel to 2010’s Alice In Wonderland. In 2017, Depp is returning as Sparrow in Pirates of the Caribbean: Dead Men Tell No Tales. The newest Pirates of the Caribbean is the fifth film with Depp portraying Sparrow.

Bill Bulger, a retired Massachusettes senator, who is also the real-life mobster’s brother, is being played by Benedict Cumberbatch. Cumberbatch is also known for his roles in Star Trek Into Darkness, The Imitation Game, and The Hobbit: The Desolation of Smaug. The actor has been in 44 movies and television programs.

Bacon plays an FBI agent named Charles McGuire, who, according to the trailer, is involved in the manhunt for the notorious mobster, Whitey Bulger. In this movie, Kevin Bacon, who played a sheriff in his last film, now portrays an agent for the FBI.

One of his fellow agents had been enabling Bulger to get away with murders, extortion, etc. Bulger and the other agent, John Connelly, grew up together as well as formed an alliance. The mobster and crooked FBI agent’s relationship was beneficial for both parties.

Bulger was warned about an impending arrest and fled. He established a new identity and hid for 16 years before being arrested. He was on the FBI’s 10 Most Wanted fugitives list. According to some reports, he was listed second behind Osama Bin Laden. After his arrest and trial, Bulger was sentenced to life in prison.

Another film starring Bacon is due out in 2016. The movie is a thriller/horror flick. In this movie, his character is a father named Peter Taylor. He, his wife, and two children are vacationing in the Grand Canyon. Upon leaving, they unintentionally bring home a supernatural being. Currently, there is no trailer for 6 Miranda Drive. 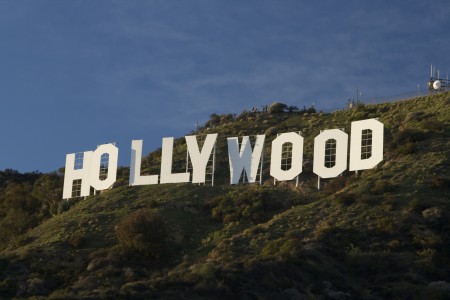 Bacon’s roles in movies, television, and other venues are too many to count. He has also been behind the camera on movies and in television.

He is also known for the parlor game named “Six Degrees of Kevin Bacon.” When asked how he felt about this game he exclaimed, “I was horrified by it. I thought it was a giant joke at my expense.” He has come to accept it and appreciate it now. The six degrees of separation game is based on the theory that everybody is no more than six relationships away from any other person in the world. Due to Bacon’s extensive list of credits, he was an easy target for the game’s creators.

SixDegree.org was founded by Bacon in 2007. According to CNN, the organization is a charitable foundation. The primary goal is to find good fundraising causes and connect celebrities with them. Whether Kevin Bacon is portraying a sheriff or an FBI agent, he is also a philanthropist.