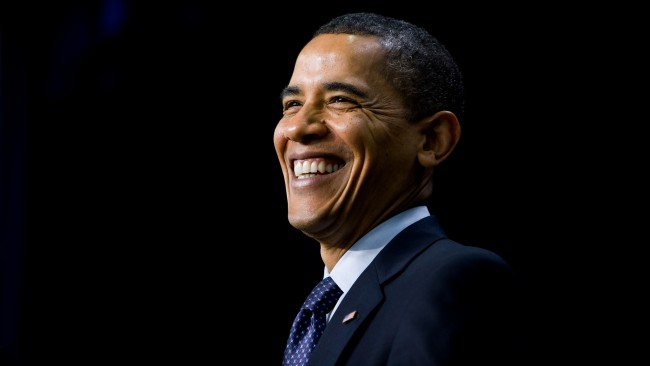 Many Americans have criticized the agreement between President Obama and Iran. According to Reuters, there are enough votes of approval to secure the initiative. However, reports indicate that many of those who do not agree with the deal have not read the proposal in its entirety, and as a result, the nuclear deal between Iran and the U.S. has been easily misunderstood. The deal offers an incentive for Iran. In 2016, there will be an “Implementation Day,” which will result in lifting economic sanctions by the U.S. and the European Union. The U.S. will benefit from the deal two-fold. First, as with the rest of the world, Iran’s inability to produce nuclear weapons will make America a safer place. Second, by implementing the deal, the strained political position between the U.S. and Iran will be reduced, thereby allowing the possibilities of strengthening the relationship in the future.

Even those who agree with the plan understand only portions of the deal. According to the Tampa Bay Times, Representative Don Beyer, D-Va., stated, “Iran’s nuclear program will be under lock, key, and camera 24 hours a day, 365 days a year.” The “lock, key, and camera” will only be found at the Natanz facility, which currently has 5,000 centrifuges.

What Are the Relevant Facts?

The Tampa Bay Times has released a summary entitled “PolitiFact Sheet: 6 things to know about the Iran nuclear deal,” which says:

On Sept. 9, 2015, there was a “Stop the Iran Deal” rally, which was the brainchild of the Tea Party Patriots. There is strong opposition to lifting sanctions and the overall deal. The Tea Party representatives and Republicans in the Senate sought to win enough votes to veto the deal.

Prior to the rally, Sarah Palin asked, “What the heck are we doing negotiating with an evil regime hell-bent on destruction?” Palin added that she believed traveling all the way to Washington was worth her time because she felt she must, “take a stand against this asinine deal.” According to The Dallas Morning News, during the rally, Palin declared, “You don’t reward terrorism. You kill it. You cut off their oil and drill, baby, drill.”

Senator Ted Cruz told the crowd, “There are two men in Washington D.C. who can defeat this deal. ” He continued by naming them as Senate Majority Leader Mitch McConnell and House Speaker John Boehner.

Donald Trump said, “[He has] never seen such an incompetent deal as the Iran Deal.”  He then said when he gets to the White House as president,”hope is on the way.” He also vowed to improve the reputation of the U.S.

The Republican candidates decried the agreement in speeches. In fact, CNN reports that as many as five candidates say they will destroy the deal. Trump and Jeb Bush concur but use indirect statements when discussing their plans to rid the U.S. of the nuclear agreement.

In another article by CNN, Trump spouts criticism about Obama’s choice to back the nuclear deal. However, as an example that the Iran and U.S. nuclear deal is easily misunderstood, Trump misinterprets the facts. He explains there is a little-known fact about the deal. His remarks center around war. Trump believes that the U.S. would have to support the Iranian side if attacked. He says, “So if Israel attacks [them] according to that deal, I believe the way it reads…we have to fight against Israel.”

CNN also reports Trump appears to be referring to Section 10 of Annex III. The section discusses a typical topic in nuclear deals regarding training to strengthen a county’s ability to protect itself. Trump is not the only candidate who brings Israel into the conversation. Rubio asks a similar question about whom the U.S. would support in the event of an Israeli attack.

The Pew Research Center released a report regarding the American public’s decline in support and awareness of the nuclear deal. In July 2015, just after Obama announced the nuclear agreement, the approval rating was 33 percent. The research center now reports the approval rating dropped to 21 percent in September. Pew Research also indicates there is a gap between those who have heard about the deal and those who have not. Respondents to the survey who indicate their individual lack of awareness of deal has increased from 21 to 30 percent. Republicans outnumber Democrats in disapproval. Using this research data as an indicator of public knowledge, lack of awareness is a critical factor leading to overall ignorance of the agreement, and the public could easily misunderstand the nuclear deal between the U.S. and Iran.