Kim Kardashian Has Another Problem 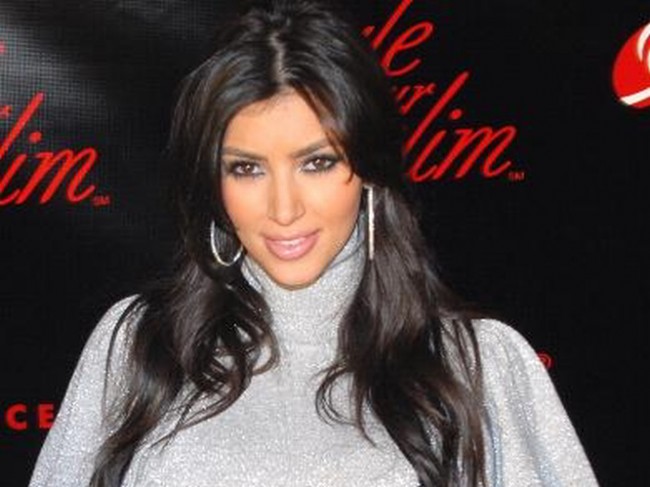 According to a number of celebrity magazine accounts, Kim Kardashian has another problem.  The celebrity now faces the grim reality of having her uterus removed after the delivery of her second child with husband, Kanye West.

Kardashian, a 34-year-old Dash mogul, who gave birth to North West in 2013, is almost in the third trimester of her second pregnancy. She also recently posted her nude image on social media platform to prove that her, “500 times a day” sex with Kanye West, finally came to fetal fruition.  This was also a way to diffuse savvy rumors on the grapevine about Kardashian faking the size of her baby bump.  However the maternal desire to give North, “a sibling close in age,” might prove to be a potential health risk.

Kardashian has a rare pregnancy condition called placenta accreta. The reality star revealed in a recent interview that the fertility treatment she received might have, “created a little hole in my uterus….which made it really tough to get pregnant.”   This high risk condition, makes blood vessels and the placenta tissues to embed deeply into the uterine wall. The controversial celebrity is therefore at risk of delivering her second child through the dreaded Caesarean section and thereafter have the uterus surgically removed.   Hysterectomy is a spine chilling problem that has left her numbed.

“This is a little scary for me and might be life changing,” the fashionista admitted.   “I might not be in the front of cameras, but will be a bit more behind the scenes,” she reluctantly agreed in a recent interview.  Kanye’s wife expressed skepticism about having more children in the future.  “All I want to do is to live the day as it comes and wait to see how the delivery goes.”   But sources close to the star reveal that this will not douse the fighting spirit in North’s mother.  “Kim is taking it with a stride and has a positive formula to see her through the ordeal,” an insider revealed.

Kardashian’s rare medical condition affects 1 in 2500 pregnant women.  The American Pregnancy Association, whose core vision is to promote pregnancy wellness and awareness, is of the view that her condition is a potential health risk.  It comes in three forms, namely the placenta accreta,  placenta increta and placenta percepta.  In all these scenarios, the placenta gets attached to the uterus wall and becomes an impediment to natural delivery.  Once a woman is diagnosed, “she can do nothing to prevent it,” said one of the medical experts working with the organization.  He also added that some placenta pills prescribed and subsequent operations to, “fix the placenta accreta,” can exacerbate the problem.

Kardashian is well aware of the implications of this medical condition.  She will have to watch her diet and nutrition after the delivery so as to avoid her nightmarish experiences of her first pregnancy.  “After giving birth to North, I had to deal with   swelling, weight gain and preeclampsia challenges.” The battle for fitness was also felt as she struggled to lose weight for her nuptials in May 2013.  If the impending medical threat is not taken care of in the coming months, the KUWTK star’s problem will curtail her public appearances and heightens media scrutiny.

Certainly Kardashian, a social media powerhouse, has another problem to deal with after this much publicized pregnancy. However, it seems she is unperturbed as she recently twitted, “nothing is confirmed unless you hear from me.”