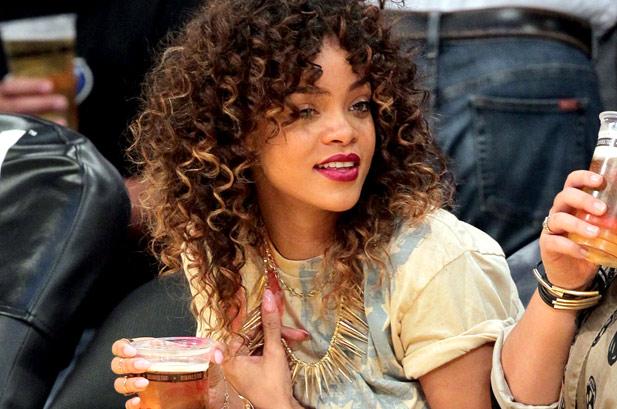 Is there anything left for fashion forward Rihanna in the music industry? This musical talent is also known as Robyn Rihanna Fenty. She has been the youngest solo vocalist to have thirteen singles on the Billboard’s Top 100 List. At a prime and tender age of 27, she has recently released her tenth album titled American Oxygen. Her musical talent has allowed her to have over 50 singles and features underneath her belt. A few of them are but not limited to:

She has shown the world the various sides of her creative self in her music videos. With a few sightings in movies such as Battleship, and more recently, a top-selling animated children’s movie called Home, the multi-talented artist has made outstanding impressions on the red carpet.  Regardless if it’s make up, clothes, accessories or shoes; her fans love her style. So, naturally, when she recently released to the public that she is going to start to transition into the fashion industry, it was to no surprise.

Rihanna has collaborated with various artist from various genres of music. Some included are: 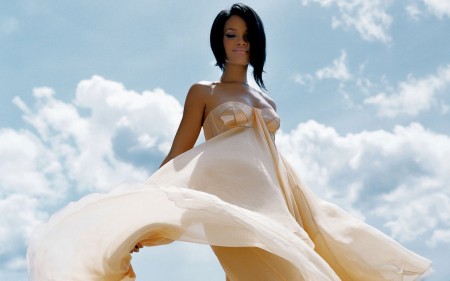 Fashion forward Rihanna is conquering the hip-hop, pop, rock and r&b worlds. While conquering the various sides of the music business, this lyrical diva has dabbled in the perfume industry. Recently, she has announced her newest fragrance “RiRi”; adding  to her extensive list already.  Since 2010, the young icon has worked on a number of fragrances for women and one for men.

Those include but are not limited to:

Senior Vice President of Stance’s Women Division, Candy Harris; is intrigued with the young diva’s personality, and thinks very highly of her glamorous and colorful fashion forward style. She recently commented, “She creatively pushes the boundaries in everything she does, and she does it with such credibility and authenticity; it makes her original. There are very few women in fashion whose personal style can go from street to couture in a blink of an eye.”

The young diva now joins former NBA All-Star Allen Iverson by becoming an Ambassador for Stance’s brand; where she will help create designs for mens and women’s crew socks, and appear in their campaign ads. She was also named creative director for PUMA last year; combine those accomplishments with two succesful perfume lines (mens and women’s), she is classic textbook fashion forward.

In conclusion, the probability of this trend-setter becoming established in the fashion industry is very likely, she has a fashion forward taste, that her fans love and want to duplicate it. Venturing into fragrances has helped equip her for early stages of running a successful business. Her recent merger with Stance, sock brand of the NBA, has the public patiently waiting for her colorful and creative designs. Rihanna is moving forward in the fashion industry quickly.

Complex: Rihanna Set To Launch A Fragrance For Men

Uproxx: Stance The Official Sock Provider For The NBA

Rihanna Is Fashion Forward added by on September 4, 2015
View all posts by →

One Response to "Rihanna Is Fashion Forward"