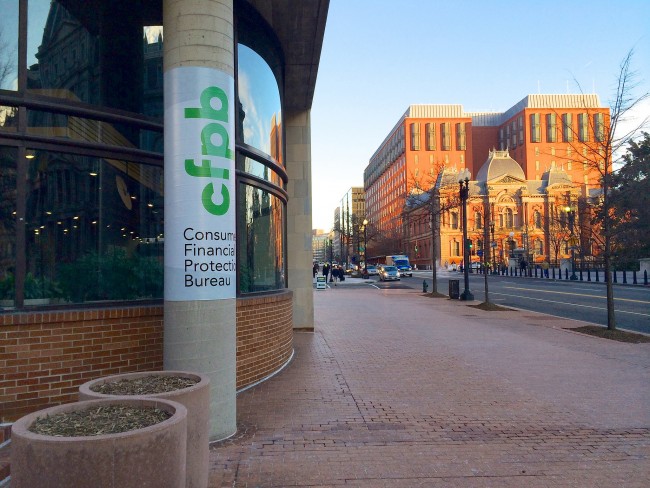 On Wednesday, Oct. 7, 2015, the Consumer Financial Protection Bureau (CFPB) announced plans to reform mandatory arbitration clauses in certain consumer contracts following the conclusion of a study investigating the issue. The inclusion of this type of contractual clause in consumer and financial markets has rapidly increased over the last 20 years. The Dodd-Frank Wall Street Reform and Consumer Protection Act (Dodd-Frank), enacted by President Obama in July 2010, requires that CFPB investigate pre-dispute arbitration clauses in consumer financial markets. CFPB began its initial study in April 2012 and released those results in December 2013. The 2015 study includes data from the original study as well as from court reports in which similar disputes were resolved. Plans by CFPB for regulation will likely be challenged by groups such as the U.S. Chamber of Commerce.

A mandatory arbitration clause included in a contract allows the contracting party to require that the complainant settle any dispute that arises through a neutral third party, rather than in court. For example, if a credit card bill is inaccurate and there is a desire to seek compensation, the United States court system would not be available to pursue that allegation. Having signed a contract containing such a clause, it is mandatory to seek damages through a third party – one which may be chosen by the credit card company. 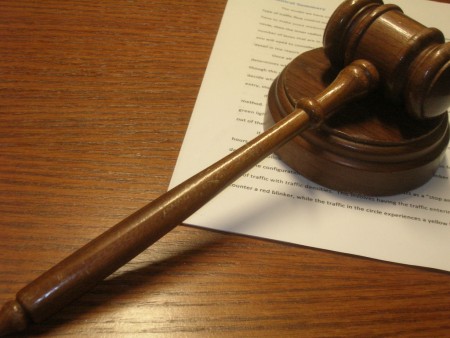 The investigation of mandatory arbitration clauses by CFPB found that over 80 million individuals agree to this contractual agreement in credit card markets alone. Insured banking deposits, which comprise 44 percent of the market, include this type of clause. In these consumer markets, about 600 arbitration cases are filed, and about 1,200 federal lawsuits are filed, by individuals seeking relief each year. There is also a stark difference in awards being granted. The studies showed that awards provided through arbitration averaged $175,000 whereas awards provided by the court averaged $1 million. The study also showed that three out of four consumers are unaware they have signed a contract that includes this type of stipulation.

Another reason an organization may include this type of clause in a contract is to prevent class action suits. When a product or service is used by a significant populace and then defects, the producer can be held liable. What the contractor will do is require that each individual engages in a discrete settlement process. This protects a company from expensive and potentially exploitive class action suits. CFPB has not yet adopted any language that would suggest preventing companies from including this stipulation in a contract.

The CFPB investigation of mandatory arbitration clauses, empowered by Dodd-Frank, reveals that this type of settlement practice is frequently used in financial and consumer markets. CFPB does not appear focused on the elimination of the practice altogether, but is perhaps seeking transparency on this often “closed-door” process. The ability of organizations to choose their arbitration firm may contribute to other problems. Consumer advocates tend to agree that arbiters are biased against consumers. As the CFPB develops ideas for improving the process, any regulations proposed will likely find opposition from the United States Chamber of Commerce.