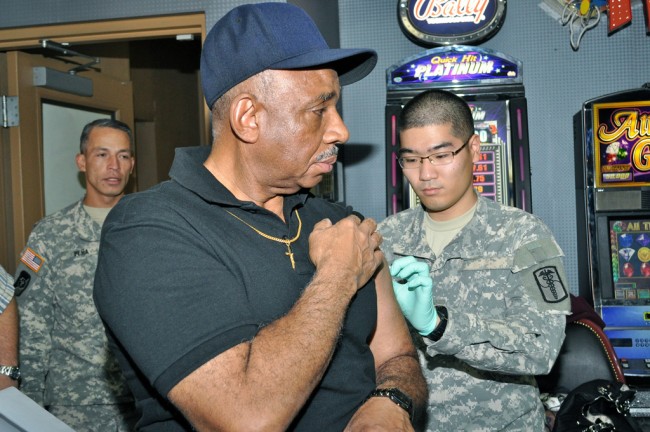 On Oct. 29, 2015, The Journal of Infectious Diseases published the results of two studies that indicate the influenza vaccine is less effective in seniors taking statins. According to CBS News, the studies were funded by the Switzerland-based pharmaceutical company, Novartis. The first study took place during the 2009-2010 and 2010-2011 flu seasons and included nearly 7,000 adults who were over 65 in the U.S., as well as three other countries. The second study analyzed approximately 140,000 people between 2002 and 2011.

Clinical Study at the Center for Global Health

The study data was compiled by researchers at the Center for Global Health at the Cincinnati Children’s Hospital in Ohio. They reviewed medical records of patients, 65 years and older, who had taken part in the clinical trial of a flu vaccine.

Information collected from tests taken during the trial was evaluated. The test results indicated that three weeks after immunization the antibodies levels were 38-67 percent lower in patients who use statins. There were two variables. First, the percentages depended on the type of flu strain. Second, natural statins appeared to have fewer adverse effects than synthetic. An example of a natural statin would be red yeast rice. Whereas, prescription medications such as Lipitor, Crestor, and Zocor are examples of synthetic statins.

Dr. Steven Black, the primary author of the first study, explained it is apparent that statins interfere with a person’s response to an influenza vaccine. Additionally, it also appears that statins result in a lower effectiveness of the medication.

The second flu shot effectiveness study was completed at the Emory University in Atlanta, Ga. Researchers analyzed the medical records of Kaiser Permanente health care plan patients. The study was done using data from flu vaccinations, statin prescriptions, and information from patient’s records, who suffered acute respiratory illnesses, which can be caused by influenza.

According to Associate Professor Dr. Saad Omer, “If you are on statins, the flu vaccine is slightly less effective.” WebMD notes the doctor added, “this might not be the complete story,” because statins have inflammation-fighting powers that could help the body fight off the flu-related infection.

Experts warned that more research is necessary to understand the impact of statin usage and antibody reduction thoroughly. Even though there is evidence that the influenza vaccine is less effective in seniors taking statins, it is important to continue taking the cholesterol-reducing medications prescribed by their physicians. 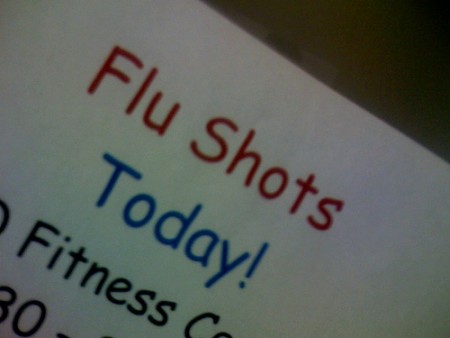 Overall, the results of both studies found that the influenza vaccination is less effective in seniors taking statins. However, more research is necessary to validate the studies.