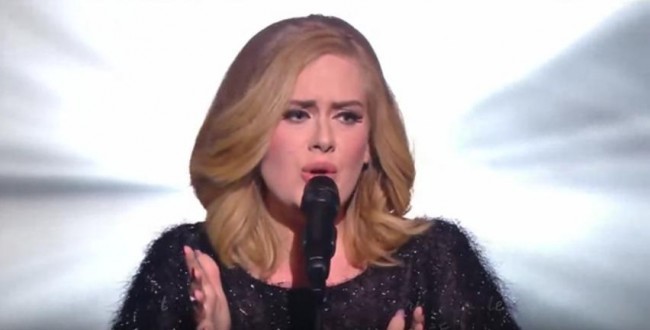 The common belief in the entertainment industry has been that record sales are dead. But, Adele showed everyone that sales are alive and well if the public wants the product. The British singer, known for smash break-up hits like Rolling in the Deep and the Oscar-winning Skyfall theme song, took time off from the music scene because, as she explained, “life happened.” In the past week, Adele came blazing back with a red-hot new album 25 that has shattered records and had jaws dropping throughout the industry on both sides of the Atlantic. Here is a look at the impact Adele’s 25 had, judging by the numbers she has posted: