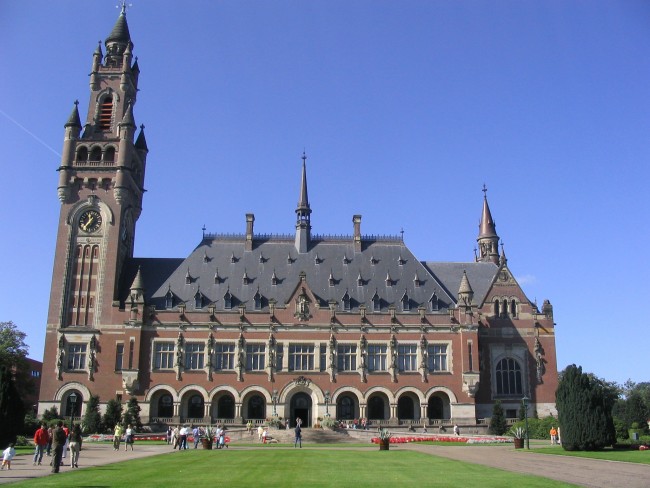 As of Oct. 28, 2015, the New York Convention on the Recognition and Enforcement of Arbitron Awards (1958) had 156 Contracting States, making it the source of the “most successful international agreements presently in force.” Perhaps aligned with the recent three-part series on the arbitration process in the United States published by the New York Times, a recent article by the The Lawyer titled, “Will Litigation Steal a March on International Arbitration?,” discusses the possibility that the Hague Convention (2005) may place some power back in the hands of sovereign courts. Contrary to this claim, the Queen Mary University of London School of International Arbitration recently released results of its 6th International Arbitration Survey that revealed that 90 percent of its respondents prefer alternative dispute resolution when settling cross-border disputes.

The enforcement and recognition of international arbitration awards are vital for multinational organizations, who do not share legal jurisdiction, to settle commercial and civil disputes. The survey, which was conducted by Queen Mary University, was the largest survey on the issue to date. It received “763 questionnaire responses and 105 personal interviews from private practitioners, in-house counsel, arbitrators, judges and governmental officials.” 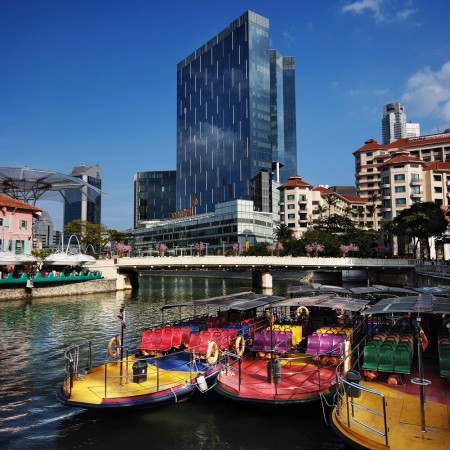 The results of the survey reflect that when dealing with cross-border disputes, arbitration is preferred because of its ability to enforce awards, the accessibility of tribunals and the confidential nature of the process. In addition, respondents noted that the ability to select arbitrators and to avoid local governments as benefits. Also, the survey acknowledged Singapore’s rise in ranking among the most preferred locations for arbitration following “London, Paris, Hong Kong, and Geneva.”

The Hague Conference on Choice of Agreements (2005) stands to challenge this 3rd party alternative dispute resolution process. It has contracted all of the EU as members except Denmark. The United States signed in 2007 and Singapore in March of 2015, but neither of these parties has ratified the Convention, so its parameters have yet to be enforced in these two jurisdictions. Also, Mexico has not signed the Convention.

Article 5 of the Convention allows parties to a dispute to pick a nation’s court system over arbitration if the party has indicated this preference. Article 6 mandates that if a “chosen” court is engaged, the resolution process in the other Contracted States must be suspended, unless the other Contract States are addressing peripheral issues not related to the dispute in front of the nation’s court. Article 8 requires that the awards are final and binding on the parties unless one of the few exceptions apply. An exception to Article 8 is found in Article 11, which provides that the decision might not be binding if the award granted “does not compensate for the actual loss or harm suffered.”

It is uncertain whether enforcement and recognition of The Hague Convention (2005) will meet the global acceptance earned by the New York Convention (1958) on arbitral awards. With nations like Singapore gaining in popularity as a destination to conduct arbitration, they could show some resistance in supporting a new way of settling international disputes. The gaining acceptance of The Hague Convention (2005) does reflect growing support for international litigation. One reason for Singapore’s increase popularity in arbitration is due to their significant strides in establishing a well-functioning domestic legal system.