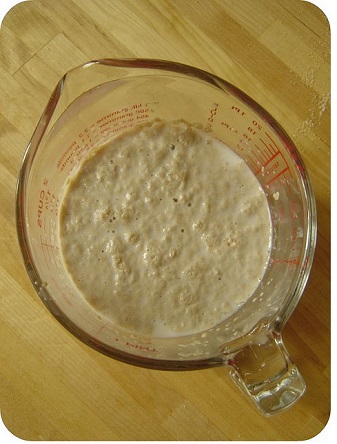 A feminist blogger announced on social media that she used yeast from her own vaginal yeast infection to bake bread. Using a sex aid to extract yeast from her vagina, Zoe Stavri added water and flour before recounting the fermentation process on her blog. While some have criticized the woman calling her mentally ill, others have deemed her a hero.

According to Stavri, who is known by her followers as Another Angry Woman, the process began with the combination of a keenly scientific mind, slightly perverse sense of humor and a touch of the thrush. She awakened Saturday morning with a burning and itchy private area. Instead of treating it with medication, she took a more crafty route to see if she could turn the yeast infection into a freshly baked batch of sourdough bread. The feminist said she has always wanted to try making her own sourdough and thought, “this is a perfect time.” She added:

Critics did not hesitate to voice their disgust calling it nasty and unhealthy. Stavri advised supporters not to defend her to the critics, instead she asked that funds be donated to her “art” cause. The feminist’s actions have others questioning whether or not vaginal yeast is the same as is found in bread. Health expert Molly O’Shea responded:

Yeast lives in the vagina naturally in small amounts, but an overgrowth has the potential to turn into a yeast infection. An infection occurs when too many yeast cells grow in the woman’s private area causing the balance to get out of sync. There are many causes such as hormone replacement therapy, pregnancy, antibiotics and others. This yeast, however, is not the same as is used in bread. 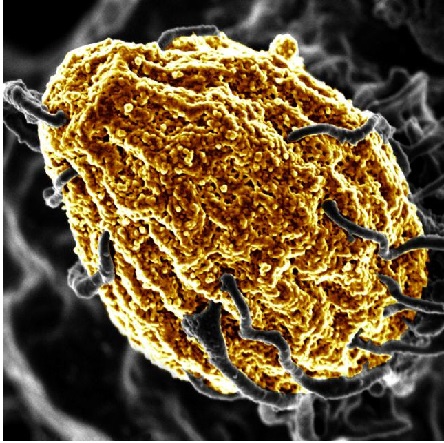 Stavri wanted to clarify that her decision to make bread with the yeast from her own vagina has nothing to do with any feminist protest reasons. She can hardly believe the amount of people who are horrified by vaginas in general. According to the blogger, if she was making anything else, other than sourdough using vaginal yeast, people would have left her alone. There have been similar attempts at cooking with bodily secretions, and they have all been branded as art.

One critic who supports women loving their private area said some things just are not acceptable. This, according to the detractor, has nothing to do with feminism. The woman may be a feminist, but this does not make her a hero. She added:

There is a huge difference between engaging in oral sex with your partner, which most will not do if they have a raging yeast infection and scraping sex toys to help a batch of bread rise a little higher.

The feminist has promised to update her blog site with her endeavors as well as the final result. Anyone interested in following the chronicle of Stavri’s decision to bake bread using personal vaginal yeast can follow the hashtag #cuntsourdough or join her on Twitter with the user handle @stavvers.