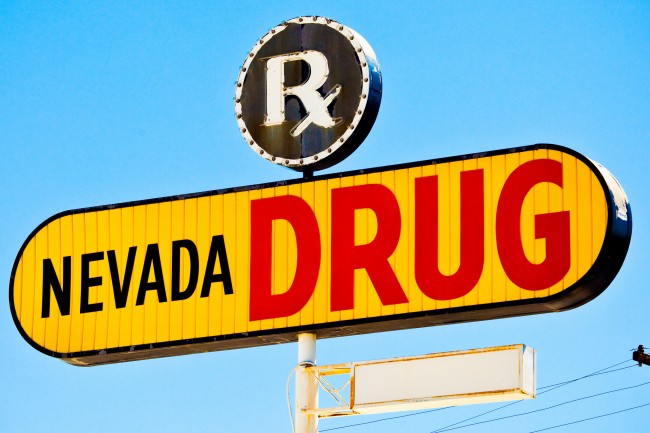 Assemblyman Brent Jones and presidential candidate Donald Trump share the same desire to initiate a repeal of the Affordable Care Act (ACA). In 2014, which was the first year Americans could buy coverage through the public exchanges, Health Care Service Corporation, the largest not-for-profit health insurance company in the country, recorded a loss of $281.9 million. Even though losses had been projected, the actual amount lost was not expected. It is believed that more ill people visited doctors in 2014, because they were now able to obtain health insurance. Increased visits led to increased costs. Moreover, prescription drug costs rose and the Obama Administration allowed individuals to stay on plans that were not in compliance with regulations.

Jones and Trump may agree to fuse initiatives to reach a common goal, which is to end the ACA. Jones firmly believes that the bottom line is the ACA is not affordable, and sees issues that need to be addressed in order to better serve the American people. He cites rising premiums, and data on his website shows that Nevadans have seen average premium increases of 80 percent and above since the ACA was implemented.