By Shepherd Mutsvara on February 22, 20162 Comments 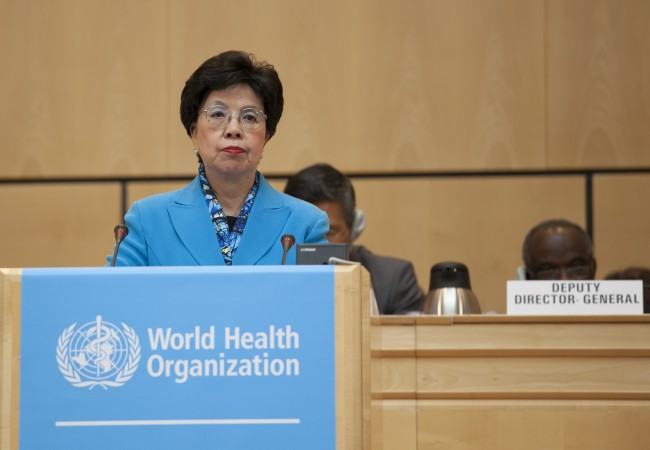 The World Health Organization (WHO) declared the Zika virus a public health emergency on Feb. 1, 2016. This red flag against the mosquito-borne pathogen is aimed at mobilizing resources to eradicate the virus, which has been linked to birth defects and neurological ailments across Latin America. With over four million people at risk of becoming “Zika infected” by the end of 2016, the international body arguably hopes to curb the geographical distribution of the disease, while investing much of its energy in finding a vaccine. However, some health experts around the world are skeptical if the WHO has the capabilities to eradicate the mosquito-borne disease. In light of the ineptitude shown in West Africa where over 10,000 people perished because of the Ebola virus. The public health agency continues to bear the brunt of criticism for its slow reaction to global epidemics. Arguably, the most disconcerting question for the WHO is whether it is to blame for the spread of the Zika and Ebola viruses.

The Zika virus, which is transmitted by the Aedes aegypti mosquito, has been in existence for almost seven decades. According to a World Health Organization Fact Sheet, the disease was first identified in rhesus monkeys in Uganda in 1947. Five years later, the disease was identified in humans in Tanzania and Uganda in its “mild form lasting only a few days.” Scientists firmly believe that the outbreak of Zika in the 1950s was largely unnoticed as infected patients showed curable symptoms of chikungunya, dengue, and yellow fever.

This is in stark contrast to the recent “explosion” of the virus recorded in the Americas. The new strand of the Zika virus is suspected to be linked to microcephaly and Guillain-Barre syndrome. The former, results in the birth of babies with “abnormally small heads,” while the latter causes neurological disorders, which can lead to paralysis. The two complications, which are still under investigation, have been a source of alarm for pregnant women. This has also led members of the public to question why the WHO has watched the epidemic evolve into this malicious form and spread like wildfire in more than 20 countries and territories. 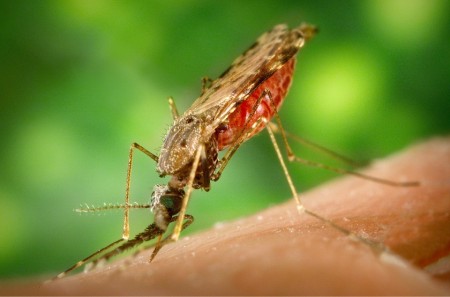 Dr. Jorge Kalil, a Brazilian expert in public health at the Butantan Institute was quoted as saying by US News, “Apparently, the [World Health Organization] doesn’t respond very quickly.” This sentiment has been echoed by many other critics who believe that the WHO has done the same in response to the Ebola epidemic. Its failure to declare quarantine measures for the virulent epidemic resulted in “unnecessary deaths,” according to some infectious diseases experts.

Margaret Chan, director-general of the WHO is quite wary of this scathing criticism. Chan has since acknowledged the “explosive” rate at which the mosquito-borne disease has escalated. Nonetheless, she maintains that “the most important point” is that the link between the Zika virus and all its complications “has not been established.” It is this hesitation, by the global public health agency, that has made some experts to blame WHO for the Zika and Ebola virus. Lawrence Gostin, director of the O’Neill Institute for National and Global Health Law at Georgetown University, reiterated that the WHO has not learned from “past lessons.” Gostin added that it would be “unconscionable” if “unnecessary deaths and birth defects” occurred because of the hesitation of the WHO on establishing the causal relationship between the Zika virus and its associated complications.

The realm of speculation is unsettling. The WHO might shoulder the blame for the Zika and Ebola virus if it fails to “define and prioritize research” into viral diseases and their complications. The fears of the general public will be allayed if the WHO enhances surveillance of the Zika virus by supporting health authorities, in any jurisdiction, to “implement vector control strategies” against the Aedes mosquito. Unconfirmed media reports have also indicated that the Zika virus can be sexually transmitted. This is alarming to an uneducated public. The WHO should thus lead the way in providing scientific research in such cases.

Recently The Jewish Press reported that researchers at Haifa University have identified a causal link between the “exceptionally hot and dry winter of northeast Brazil,” and the recent implosion of the Zika virus. This is in direct contradiction with the WHO findings are premised on the notion of “heavy rains in parts of Central and South America,” due to the El Nino effects, which cause a “substantial increase in Pacific Ocean water temperatures.” Dr. Shlomit Paz, lead researcher of the Department of Geography and Environmental Studies at Haifa, has labeled the WHO findings “[a] mistake.” Paz stated that El Nino does not have a hand in the Zika epidemic since the area maligned by the virus is “characterized by a severe drop in water levels.” This then begs the question, why the WHO is not giving an authoritative answer as to the root causes of the mosquito-borne disease.

Some health experts have also blamed the organization for poor communication with all its affiliated agencies. The WHO administrative structure is made up of six regional offices and a “sprawling network” of offices around the world. Lack of “streamlined communication” has probably made the organization dysfunctional in disseminating information on pandemic threats. One of its mandates, according to the World Health Organization Fact Sheet, is to “convene experts and partners” to define and outline research on infectious diseases. The lack of coordination within its own hierarchy has arguably resulted in many health agencies to apportion blame on the WHO for the spread of both Zika and Ebola viruses. 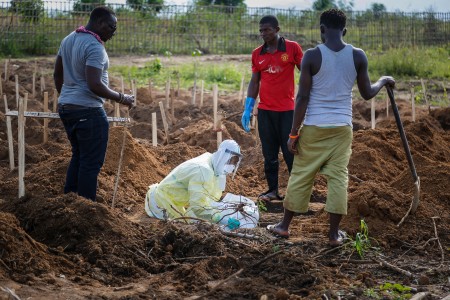 A case in point is that of one of its regional offices, Pan American Health Organization (PAHO) declared the Zika virus an emergency in May 2015. The WHO only started to take action recently after global concerns of the mosquito-borne disease spread. According to media reports, the actions of PAHO took the WHO officials in Geneva by surprise. Public health experts are of the view that such structural flaws do not inspire confidence in the general public and are so glaring to the extent that blame can easily be apportioned against the global public health agency.

However, it is comforting to note that the WHO is aware of the factors, which have a negative impact on its efficiency against global epidemics. Speaking to reporters, after the organization’s annual meeting in January 2016, Chan stated that it was time for the WHO act proactively and “stop talking.”  She acknowledged that the global organization ought to streamline its communication channels and do away with bureaucratic processes when faced with pandemic threats. Such self-introspection from the WHO has been seen as a willingness by the international health organization to correct missteps it took in the Ebola debacle.

This has led to other health agencies, who were once critical of the Geneva-based organization, to add input toward finding a vaccine for the Zika virus. Dr. Antony Fauci, director of the National Institute of Allergy and Infectious Disease, is confident that the previous research into yellow and dengue fever will give all health agencies around the world an “existing vaccine platform,” as a starting point in fighting the Zika virus. Although Fauci warns, that the vaccine will not be found soon, there is a willingness by all health agencies to work in partnership with the WHO.

Health experts agree that the WHO has “sounded the alarm bell” at the right time. With the impending Rio Olympics coming in June 2016, it is paramount that all public health institutions around the world work in cahoots with the Brazilian government in eradicating the Zika virus. This is also the best opportunity for the WHO to come out of its bureaucratic shell and embrace change and provide leadership.

2 Responses to "World Health Organization to Blame for the Zika and Ebola Virus?"