Memories Lost to Alzheimer’s May be Recoverable 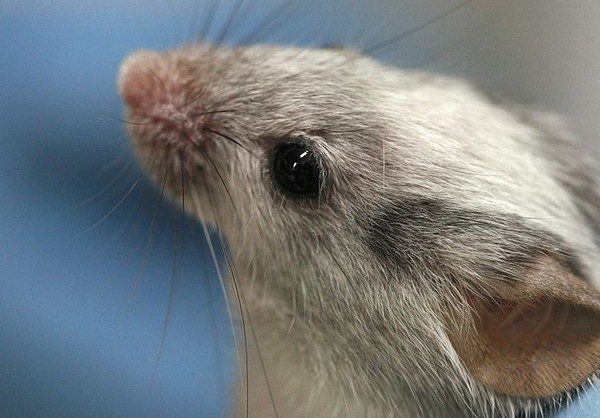 The tragedy of Alzheimer’s disease is when it robs victims of their ability to remember family faces or key aspects of their life. However, a new study suggests that patients with Alzheimer’s disease can still have and form memories, they just cannot access all of them. The study showed that, much like a computer has data that may not be readily accessible but may be recoverable, memories lost to Alzheimer’s could possible be found again. While it was conducted on mice, the results are raising hopes of new treatments to help Alzheimer patients keep a grasp on their personal past.

People with the disease still make new memories, according to the new research published March 16 in Nature that contradicts some previous assumptions. The study also suggested that stimulating a patient’s brain could possibly improve the ability to access memories for patients in the disease’s early stages, when people start having short-term memory issues.

Neuroscientist Susumu Tonegawa and his colleagues at the Massachusetts Institute of Technology (MIT) in Cambridge, had previously conducted studies on types of amnesia. That effort showed that, in certain types of amnesia, memories are still stored but cannot be retrieved. That led the researchers to start looking into whether memories are really lost in people with Alzheimer’s and, if not, are they recoverable.

The study involved using three groups of mice. Two groups were made up of types of mice engineered to develop Alzheimer’s disease. The third was a group of healthy mice.

The scientists used optogenetics on the mice to test if the memory of the shock from the day before could be recalled in the mice with Alzheimer’s disease. Optogenetics causes genetically-modified cells to emit light-sensitive ions to stimulate the brain. The technique cannot be used on humans, but proved the research team’s theory that the memories still existed, but needed the optogenetics technique to be accessed.

To test whether the mice really had retained some memory in their brains overnight, the scientists tagged brain cells that would be associated with the chamber experience to be activated by the light ions. The researchers then put those mice into a new chamber that they had never seen and activated the cells. The mice showed they were now afraid of being shocked in the new chamber. In another test, the mice were given optogenetics to stimulate their brain cells. They were put in the original chamber one week later and had remembered the location and showed fear of being shocked again.

More testing of the impact of stimulating brain cells needs to be done in other species, particularly primates, before any efforts can be considered involving humans. However, the idea that memories lost to Alzheimer’s disease may potentially be recoverable, whether short-term or long-term, is exciting.