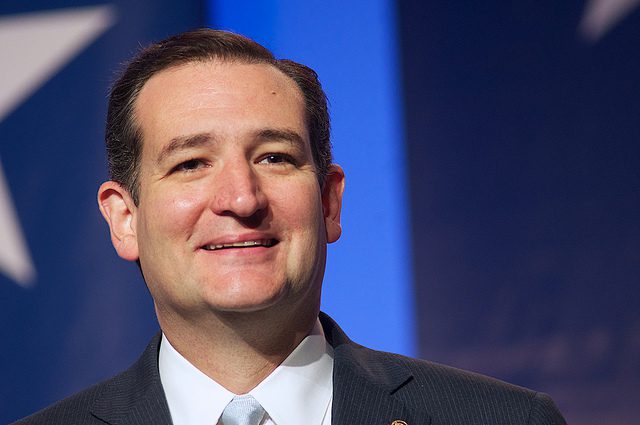 Ted Cruz is the projected winner of the Colorado GOP convention, which Donald Trump did not attend. The convention delegates will be awarded to Cruz. On April 9, 2016, Cruz spoke at the convention, John Kasich sent a surrogate, and according to Fox21 News, Trump backed out and was a no-show.

With the polling of the conventioneers in Colorado, Cruz added to his delegate count. Politico reported that Cruz crushed the opposition. It is possible that he may have even received all the delegates up for grabs in the state.

Colorado will send 13 votes from the statewide event today to the Republican nominating convention in Cleveland this July. Cruz had already secured 21 delegates from the state before the voting today, which are similar to the super-delegates in the presidential races of the Democrats.

If Trump does not have enough delegates to get elected on the first ballot, there could be an open, and possibly brokered, convention.

The Republican National Committee vote count has Trump at 755, Cruz at 491, and Kasich at 144 delegates, not counting this Colorado event. In order to secure the nomination, 1,237 delegates, or a simple majority, are needed.

New York will be the next major battleground on April 19, where 95 delegates are at stake. Candidates have already begun airing television ads there. Usually, New York’s primary is a non-eventful primary, but this year it is in the thick of things and is being highly contested in both parties. Trump, Hillary Clinton, and Bernie Sanders all call New York home.

UPDATE: The Hill 10:07 p.m. Cruz claimed a shut out, winning all available delegates. “In three weeks and 10 elections in a row, we have beaten Donald Trump.”