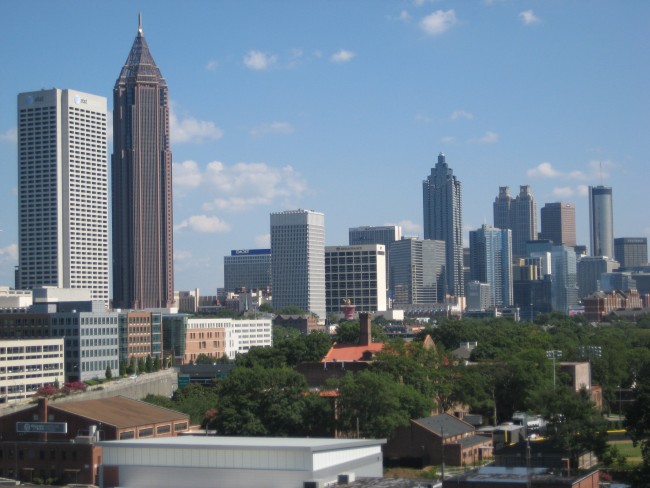 Below are sketches of two suspects wanted in connection with a robbery. A summary of the incident is also included below. 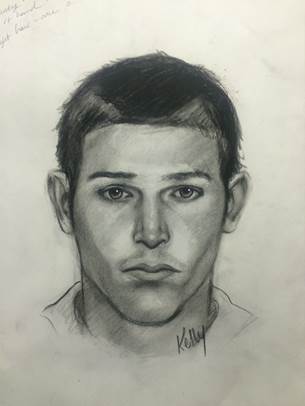 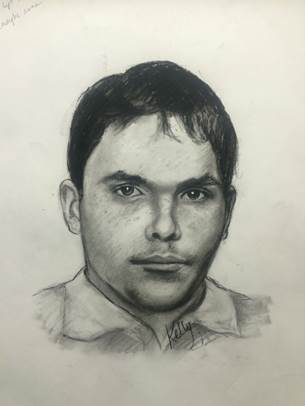 On March 12, 2016, at approximately 11:53 a.m. ET, Zone #6 officers were dispatched to Dekalb Ave. and Arizona Ave. on a pedestrian robbery call in Atlanta. Upon arrival, the victim claimed that he was sitting outside at 280 Arizona Ave., when two white males approached him asking to use his cell phone. After asking to use his phone, the victim stated that the two suspects both pulled out sharp knives and took his wallet. The suspects checked the wallet for cash, and after noticing there was no cash inside, they tossed the wallet on the ground and fled in a black sedan. Both men are wanted in connection with two other similar incidents.

Anyone with information regarding these crimes or knowledge of these suspects, please call the Atlanta Police Department, 911, or contact CrimeStoppers.