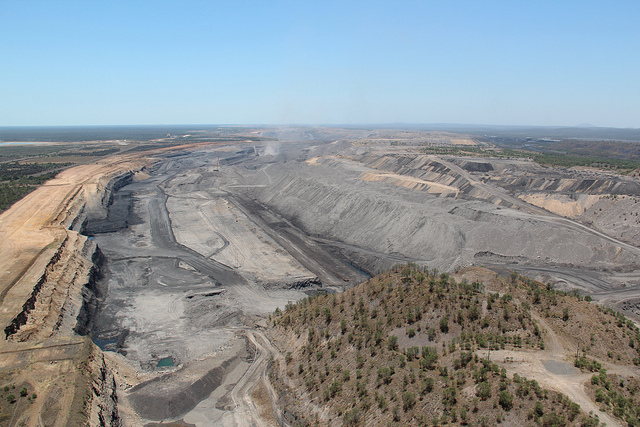 On Friday, May 20, 2016, a historic agreement was signed between the Korea Development Bank (KDB) and the State Government of Queensland, Australia. In an effort to stimulate the economy of Queensland, the two parties signed a Memorandum of Understanding (MoU) on investment projects that will allow Korean companies to engage in “infrastructure, energy, and natural resource” markets in Australia. Queensland is Australia’s second largest state and third most populated. These investments are aimed at dealing with growing issues, such as city congestion and unemployment, in the Australian state’s epicenter of production.

The historic agreement signed between the KDB and Queensland’s Labor Government addressed concerns over the growing debt. Brisbane’s population is 3.4 million at present and projected to grow to about 4.7 million by 2036, a number greater than the current population of the rest of the state. The problems created due to this population increase, which could be softened through improved infrastructure and increased access to jobs, may outweigh those concerns about debt.

One project Queensland itself has been trying to get off the ground for years and is reported to be included in the MoU is the Cross River Rail in Brisbane. Labor argues the Cross River Rail, a metro plan that recently sought local government funding and was denied, is desperately needed to decrease congestion in the city. The rail will run 10 km through the city from Dutton Park to Bowen hills. Six km of the rail will require tunneling, including under the Brisbane River. 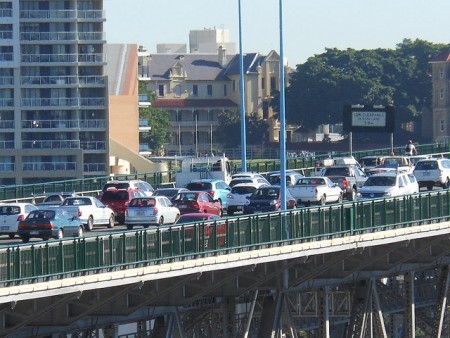 The KDB has a strong interest in the natural resources Queensland has to offer. Trade Minister Jackie Trad explained that the bank has already contributed to projects in Queensland by “lending to the senior and subordinated debt on Wiggins Island Coal Export Terminal.”  The bank also invested in Millmerran Power Station through a subsidiary, KIAMCO (KDB Infrastructure Investment Asset Management Company).

Trad contends that through this agreement an already “amicable relationship with South Korea” can be improved upon, opening doors for future investments that will benefit both parties. On Thursday, May 19, “leaders of politics, business, and ideas” met at the State Parliament to discuss the issue of reducing unemployment. Economist Saul Eslake said to the press that, “while natural resources are a valuable commodity, it is ideas creating jobs and it will be ideas, not natural resources, that will stimulate the state’s economy in the future.”

One example of this job growth can be seen at Stella, a company that provides the service of responding to companies’ Facebook and Twitter feeds, which recently hired 40 employees. The mayor of Sunshine Coast, Mark Jamieson, a city just outside Brisbane, saw it appropriate to visit the office to congratulate the newly hired employees. Over 350 more jobs are expected to be created soon.

Another small innovative “idea” company is Like a Photon Creative. It was established by two television producers turned entrepreneurs. They currently employ 20 animators, writers, and administrators. Moreover, its co-founder, Kristen Souvlis, hopes to hire 200 more employees over the next 5 years.

The historic agreement signed between KDB and Queensland represents a growing relationship between the two parties that aims at economic growth. Ideas coming from ambitious entrepreneurs will provide a source of innovation in the region, but like many struggling economies, natural resources and foreign investment are an appealing means to pave the road.