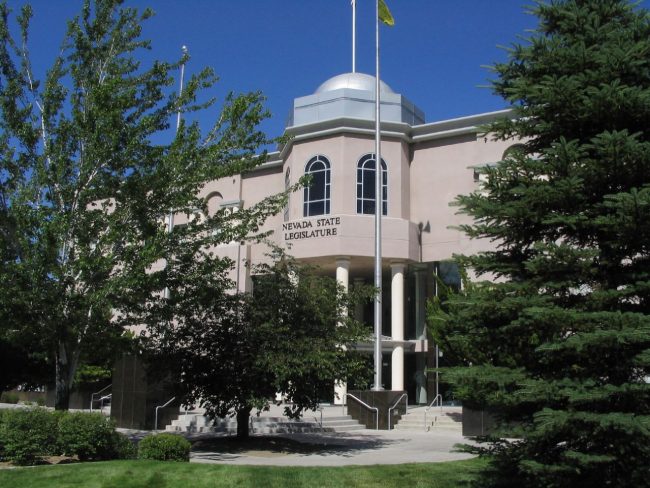 The 2016 Election Majority Project is a political organization established to present a united force for integrity and restore Nevada to greatness. They have committed to support the voters’ needs and desires. These state legislature candidates are grass-root Republicans; not establishment Republicans. Individuals back these candidates; not big business. Therefore, their votes are not bought and paid for, nor will their votes be sold. The voters will continue to have a voice through these candidates after they are elected.

Each signed the Contract With Nevada, which lists 10 vows the candidates support, and that, when elected to the state legislature, they agree to uphold. On June 14, 2016, voters in Nevada will cast their ballots in support of the person they want to nominate as assemblyperson for their district.

Assemblyman Brent Jones, Assembly District (AD) 35, stated on the Contract With Nevada website that he was disappointed with the results from the last legislative session (2015). This feeling was due to the flagrant abuse of the voter’s trust and the legislators who lied about not raising taxes, among other things. Like the others who signed the contract, he intends to restore the voters’ confidence.

The voters are assured by the Majority Project assembly candidates that they intend to keep their word, even when faced with pressure to comply with requests that are contrary to the wishes of the citizens of Nevada. These candidates have declared they will not be bullied by Governor Sandoval and big-money lobbyists who represent casino, mining, and gaming interests.