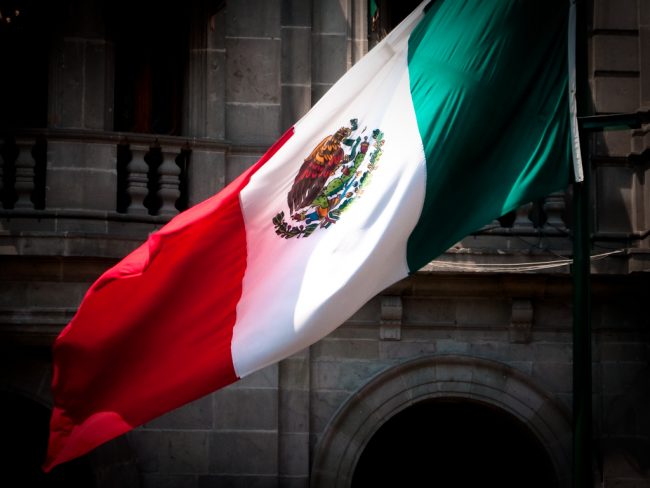 Mediation is gaining prevalence in Mexico, as is reflected in recent efforts by Mexico’s National Mediation Commission to reconcile the differences between the Mexican government and Education Workers (CNTE) on July 18, 2016. The mediation session’s goal was to resolve the ongoing conflict that resulted in eight people being killed, and the disruption of commerce in the state of Oaxaca ended with chairs being thrown and an additional 15 teachers being injured.

The lack of progress made in the July 18, mediation does not negate the general trend in Mexico, that mediation is gaining prevalence. In 2015, the Mexican presidency appointed the Centro de Investigación y Docencia Economicas to conduct research on public and education institutions. The purpose of this was for them to provide information on how best to improve the effectiveness of the justice system with regards to “common and everyday conflicts.”

Mexico’s president, Enrique Peña Nieto, presented a set of reforms in April 2016, that Fernando Navarro with the “Daily Business Review” wrote could be “a seminal event in Mexico’s legislative history.” The areas of conflict that can be addressed through alternative dispute resolution (ADR) are far reaching. The areas of reform proposed by Nieto include, “civil, commercial, labor, family and other minor conflicts like neighborhood or school disputes.” 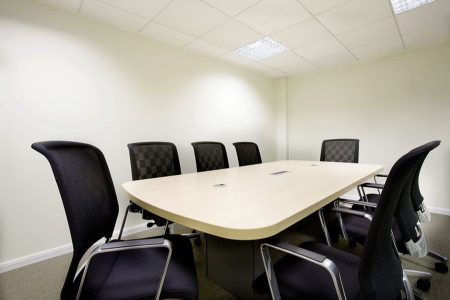 Mexico is not alone in pushing for a judicial system that makes increased use of ADR programs such as mediation. In 2015, the U.K. announced that in any case where the award may exceed £10,000 (over $132,000) there would also require a 5 percent increase in court fees. This slight adjustment in costs creates a demand for the ADR, which often does not carry the expenses associated with long and drawn-out judicial processes.

India is a country that may turn to mediation in the near future as well. According to the National Judicial Data Grid, India has nearly 22 million cases that are locked in judicial proceedings awaiting judgement. The issue here is compounded by the fact that there are only 13 judges per 1 million people. A well-structured ADR system could reduce the case load for the traditional judicial system.

The primary reason for Nieto’s reform of the ADR system in Mexico is to standardize the practice across the states. There has been varying forms of ADR practiced in the different states of Mexico, in the past, but little uniformity which facilitates broader training of practitioners. Included in the initiatives was a proposal to create a general alternative dispute resolution law or the acronym, LGMASC in Spanish. This reform, that will amend Article 73 of Mexico’s Federal Constitution, essentially allows for the possible use of ADR in disputes between public companies and/or administration and the private sector.

Mediation has not been widely used in Mexico, but with these new reforms, increases its prevalence in relation to judicial proceedings. The first step for Mexico will be the training of individuals to work as ADR professionals and to ensure that fundamental principles such as confidentiality are closely adhered to. The expenses associated with litigation and arbitration are on the rise, therefore, mediation is becoming a more sought after alternative.