The Misconception of Unity in the Face of Tragedy 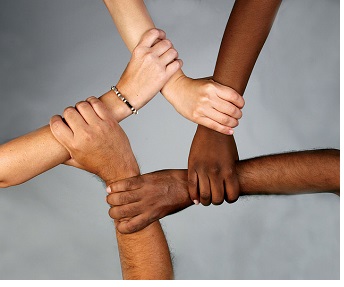 Yet again, the world is confronted with the aftermath of senseless killings. With the recent loss of so many lives, it has become more important than ever to guard against becoming desensitized. There is a war on black lives, “blue lives” and LGBT lives, to name a few. The conflict humanity is facing is not just in America, it has become a global problem. The human race has successfully become at odds for a plethora of reasons such as race, religion, politics, gender, class, sports, love, ethnicities, science, as well as other causes. Many people have issued a clarion call to unify in the face of tragedy, but the misconceptions of unity keep humanity divided.

Is unity overrated? No, not necessarily, just undefined. A sense of division always surrounds the element of self-worth and is an undeniable fact in all humanity. Instead of frowning on the differences that keep the world colorful, that energy could be used to celebrate the uniqueness of individuals, races, cultures, religions and other divisive opportunities. The world is in a state of crisis and unity as some imagine may never be possible, however, there are ways to stand in solidarity with others who are dealing with the pain of tragedy.

Terror has hit the world in such a great way that fear has now overtaken much of humanity. The mass amount of bloodshed across the globe has affected people in one way or another. Although struggles look differently on the surface, they are connected through fear, pain, anger, frustration, and sympathy. Humankind must sort through the misconceptions of unity and find a way to bridge the gaps that have otherwise kept the world divided. As opposed to fighting inwardly and outwardly, people would do well to learn to respect fundamental human rights and adopt the motto ”Live and let live!”

With each attack, it seems less sympathetic hearts are going out to the victims and their families. Instead, people now focus solely on their issues, totally ignoring that others are suffering too. For example, many Americans feel a loss of loyalty if people express pain for black lives while simultaneously hurting for blue lives.  Yes, one is a race that people are born into and the other a profession that is chosen, nevertheless all pain hurts and despite the skin color, all blood is red.

Sadly, innocent lives are lost in the name of what others have identified as “the greater good.” The truth is, by nature, people are born to love and accept; and through nurture, humanity learns to judge, hate and segregate. The world is no stranger to war, evil, and hate. Although it is horrifying, violence has been a constant companion. Despite the recurring scary and dangerous events, the world is full of positivity, love, and optimism.

Due to the misconceptions of unity, people have allowed tragedy to shrink their world and close their hearts to the possibility of cohesion. Unity is not being all-inclusive, nor is it based on uniformity or proximity. Unity is being in harmony or one in spirit. It is achieved by loving yourself first and then loving others enough to embrace their 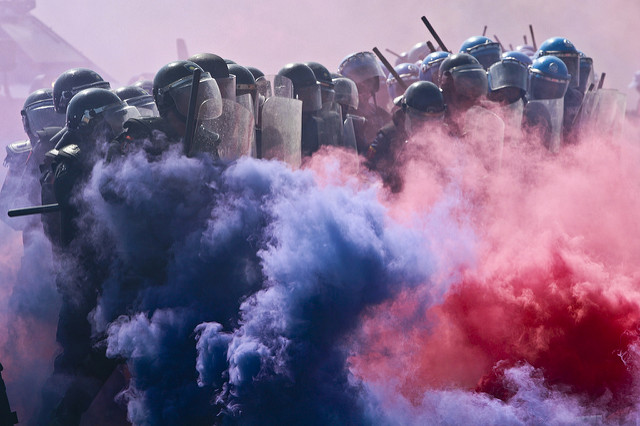 uniqueness for the common good of all humanity. If the world ever hopes to resolve its major problems, countries and their respective governments must start working together towards the collective good. This kind of cohesive, psychological, global unity and cooperation must exist for any real change to take place.

It is time to speak out against injustice, wherever and whenever, while standing in solidarity with people suffering all across the world. When energy is directed in the right channel, humanity can emerge from tragic events stronger and more unified. It is normal to be fearful in the face of great tragedies, but this is the time to challenge one another to be better than that. Tragedies unfold in the world every day, whether Belgium, Turkey, France or America; but if humans allow every catastrophe to drive more hate and divisive behavior, unity will never be achieved and the possibility of peace will become a hopeless fable.

The road of life is full of people with differing attributes and beliefs. The key to living in a spirit of unity is embracing differences and seeking ways to spread love and peace in the face of tragedy. The misconception of unity keeps the world divided; however, there are many ways to stand in solidarity with others while not losing focus on the issues paramount to a specific cause.

The Gazette: 9/11 brought us together, but was it unity?