Gary Webb and His Battle With the CIA

By John Federico on September 11, 2016Comments Off on Gary Webb and His Battle With the CIA 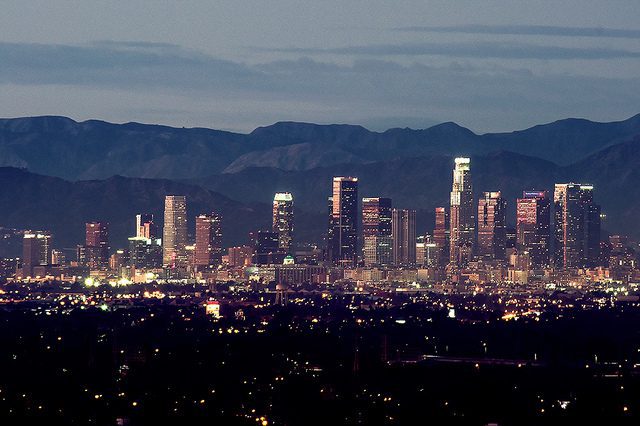 IMDb stated the film, “Kill the Messenger” is based on the story of real-life journalist Gary Webb. The film is set during the mid-1990s, which is when Webb discovered that the Central Intelligence Agency (CIA) was involved in drug trafficking.

The drug traffickers sold drugs in underprivileged neighborhoods across the United States. The goal of their criminal operations was to raise money to aid the Contras in Nicaragua. The Contras were an army that was supported by the CIA, unbeknown to Congress.

Webb published his series titled, “Dark Alliance” using his evidence concerning the CIA and the Contra affair. However, he was greatly advised against publishing his findings. The CIA then viciously slandered him, his integrity, and family.

Webb was reporting on a time in the 1980s when the illegal drug trade controlled various countries in Latin America. 80 percent of the drug trade in the area was monopolized by a crime syndicate named the Medline drug cartel.

The wars and anarchy related to the prominent drug trade in South and Central America traveled north to Southern California. The U.S. Federal Government invested in the chaos of the region to the south of their national border.

The trouble from the nations to the south of the U.S. infiltrated Los Angeles and spread east. The corruption from Latin American countries like Colombia or Peru spread across the land of plenty like an unstoppable epidemic. It then dismantled much of the nation’s largest cities.

The drug epidemic affected all walks of life in the country. At one time a criminal empire of drug traffickers from Los Angeles was making their most lucrative deals as far away as Ohio.

The New York Times declared the CIA ignored their operatives dealing drugs while working for the agency. The organization supported the rebel army to overthrow the Sandinista regime in Nicaragua.

Webb was working for the San Jose Mercury News as a journalist when he produced “Dark Alliance.” The three-part series was based on the scandal that was hidden by the CIA.

The professional writer and his work were first celebrated before being investigated and then discredited. He was then disgraced as a journalist and finally committed suicide in 2004.

“Kill the Messenger” examined how much of “Dark Alliance” was accurate. The film also describes what occurred after Webb wrote the journalism piece.

Webb stated in his three-piece article, “Dark Alliance,” that when he worked for the San Jose Mercury News, crack-cocaine was brought to underprivileged Los Angeles neighborhoods. The drug was brought to the areas by backers of the Contras in the early 1980s. It was brought there to finance the Central American civil war and ignited the U.S. crack epidemic.

Opinion by John A. Federico
Edited by Jeanette Smith