New Mexico Is Home to Upcoming Data Center of Facebook 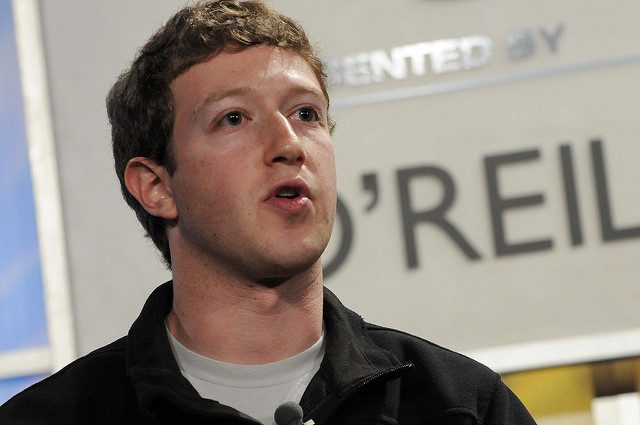 Albuquerque Business First reported on Sept. 14, 2016, at 10:43 a.m. MDT, that an important decision was made regarding the upcoming data center of Facebook Inc. The social networking giant has finally chosen the village of Los Lunas, located in New Mexico, for its new facility as opposed to Utah. U.S. Sen. Martin Heinrich, along with the other members of the state’s congressional delegation, confirmed the decision in a press release. Facebook’s upcoming massive data center is rumored to operate on 100 percent renewable energy. It is likely to be set-up in six phases and attract a capital investment worth billions of dollars.

The choice was largely based on factors, such as the amount of water usage required by the new location, as well as a number of tax incentives it would offer. The decision was arrived at through public opinion. New Mexico outshined Utah in terms of offering a generous package that includes industrial bonds for reducing property and gross tax, against a set of fixed payments.

Even though, the exact amount of tax incentives could not be ascertained. On top of that, the village of Los Lunas is also offering a grant worth up to $10 million from the state’s Local Economic Development Act Fund. Besides, the newly selected location is already enjoying the patronage of the state’s congressional delegation, attorney general, and business leaders, all of whom consider New Mexico as a suitable location for the new facility.