By Brandy Combs on November 5, 2016Comments Off on Stabbing Injures Seven People in Newark Home 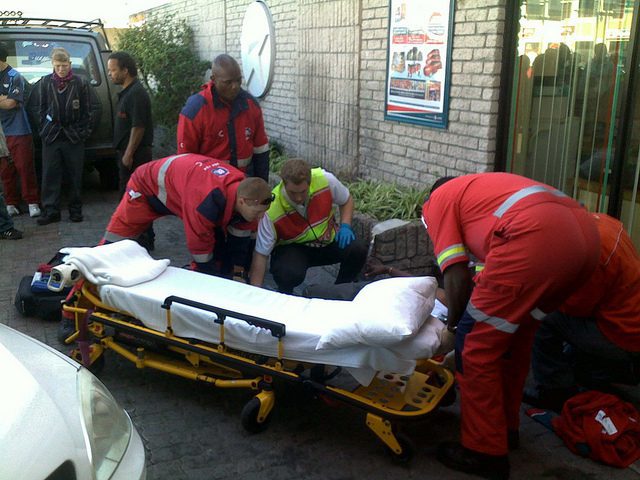 It has been reported some the victims have life-threatening injuries. So far the police have reported there is no clear motive for the stabbing, and there are no suspects in custody.

Updates on this story will be provided as they come available.

Another Stabbing Earlier This Year

According to ABC Eye Witness News, on July 29, 2016, there was another stabbing. This victim was in critical condition was stabbed by her husband. Which lead to a standoff.

The 59-year-old victim was stabbed multiple times by the 64-year-old suspect. At the time of the stabbing, their nine-year-old grandson was in the home. He was not injured, and he was able to get help.

Neighbors came in and pulled the woman onto the grass until paramedics arrived. The suspect sat behind the front door of the home talking to police since about 11:20 a.m., and the standoff ended at about 3:40 p.m. with the man taken into custody.

During the standoff, the suspect threatened to commit suicide. Residents of the area were told to stay in their homes while officials negotiated with the suspect.