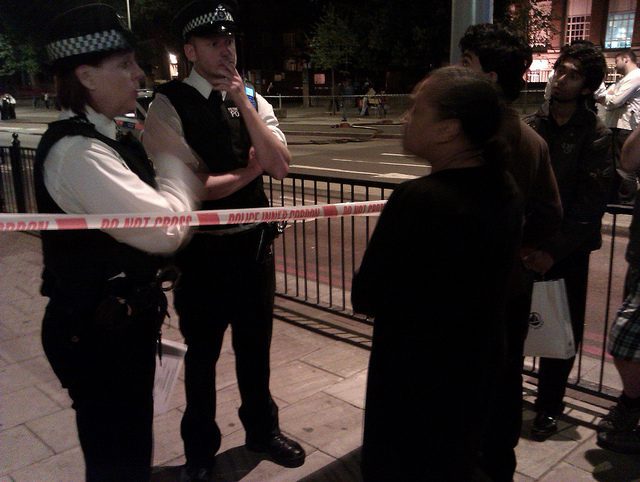 On Dec. 19, 2016, at approximately 4:25 p.m. GMT, with guns blazing, an unidentified male ambushed Muslims praying inside a Zurich Mosque in Switzerland; injuring several. Witnesses report that the suspect appeared to be around 30 years old, and wearing all black clothing.

According to Reuters, “Local Authorities have found a body in proximity to the scene of the initial crime, but investigators are collecting evidence and have yet to connect the two.”

The suspect involved injured several people who were inside the Zurich Mosque at the time of the shooting in Switzerland. Police officials confirm that three victims are undergoing physical assessments at a nearby hospital.

The Switzerland Police Department will proceed to gather evidence and take witness accounts until a scheduled statement can be released on Tuesday, Dec. 20, regarding the shooting that injured several inside the Zurich Mosque.

Updates will be posted as they become available.

Shooting Inside Zurich Mosque Injured Several in Switzerland [Update] added by on December 20, 2016
View all posts by →